The actress received a special honour from the Queen today.

Angela Lansbury has today been bestowed with the honour of being made a dame by Queen Elizabeth in a special ceremony. The 88 year-old actress, who had previously been known as Angela Lansbury CBE, will now be known as a Dames Commander of the Order of the British Empire after having received the very special honour at Windsor Castle in recognition of her accomplishments and contributions. 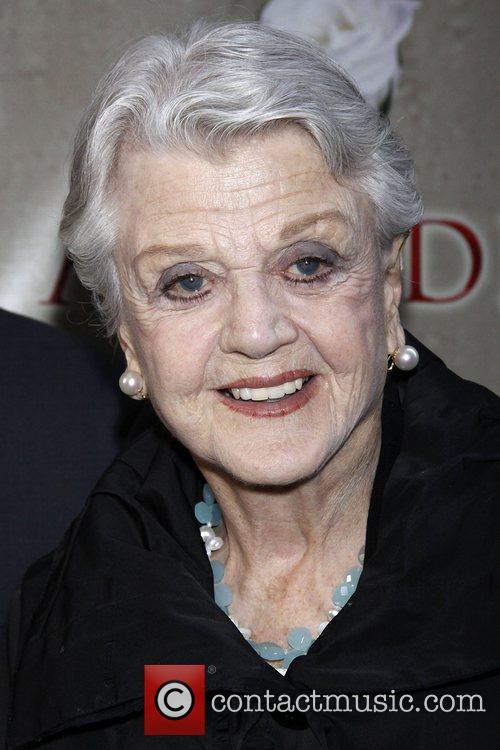 Angela Lansbury Was Today Made A Dame At A Windsor Castle Ceremony.

Dame Angela was joined by her son, his wife and her niece as she collected the award for her services to drama as well as charitable work and philanthropy. "It is a very proud day for me to be recognised by the country of my birth, and to meet the Queen under these circumstances is a rare and lovely occasion," she commented, via Sky News.

The thrice Oscar-nominated movie star was presented with an honorary Oscar last year for her long and illustrious career in film but she said that being made a dame was a very different recognition. "One [the Oscar] is for my work in motion pictures and this is for the overall accomplishments of my life as an actress," she said.

"It has afforded me the joy of working in America and also in England a great deal," Dame Angela added.

Best known for her role in the TV series Murder, She Wrote as crime writer and sleuth Jessica Fletcher, Angela has appeared in countless film including Bedknobs And Broomsticks, The Manchurian Candidate and alongside Elvis Presley in Blue Hawaii.

The London-born, US-raised star now joins a select group of acting Dames, including Judi Dench, Maggie Smith and Penelope Keith. At the same ceremony today, Veteran entertainer Nicholas Parsons was also honoured with a CBE for his lifelong work for children's charities and Sculptor Antony Gormley received a knighthood from the Queen. 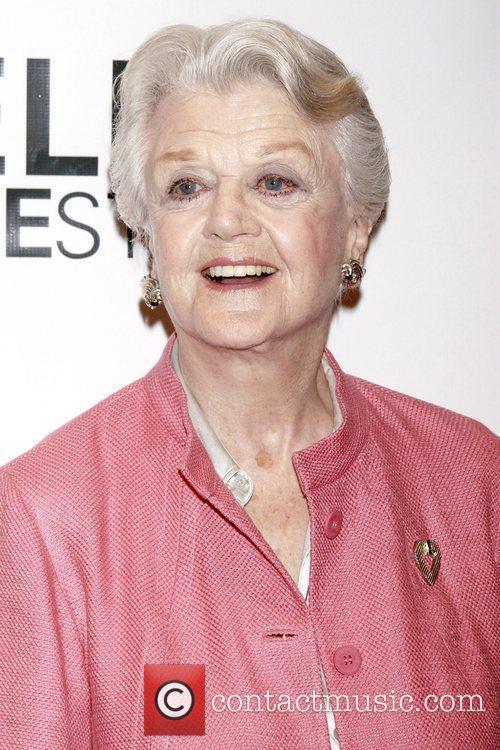 The 'Murder, She Wrote' Star Was Humbled By Her Honour, Describing "A Very Proud Day."

"I think Britain has a relationship with sculpture as a kind of art that carries the collective imagination in a way that perhaps painting doesn't," the latter said. "I take the award in the name of sculpture because I think of it as being an art form that is of and for the public."

More: Octavia Spencer to take lead in 'Murder, She Wrote' US remake.