Many people had reacted with anger to reports of what Lansbury had said in a Radio Times interview this week regarding sexual harassment in Hollywood - but she claims it was taken out of context.

Dame Angela Lansbury has claimed that her recent controversial comments regarding the Hollywood sexual misconduct scandal were taken “out of context”, and that she is “devastated” to have been misunderstood.

The 92 year old actress, famous for her roles in ‘Murder, She Wrote’ and Beauty and the Beast, had faced criticism regarding her comments in a Radio Times interview earlier this week, reportedly saying that “making themselves attractive” had “backfired” for women and they must “sometimes take blame” regarding sexual harassment cases.

“There is no excuse whatsoever for men to harass women in an abusive sexual manner,” Lansbury said in a new statement released on Thursday (November 30th). “I am devastated that anyone should deem me capable of thinking otherwise." 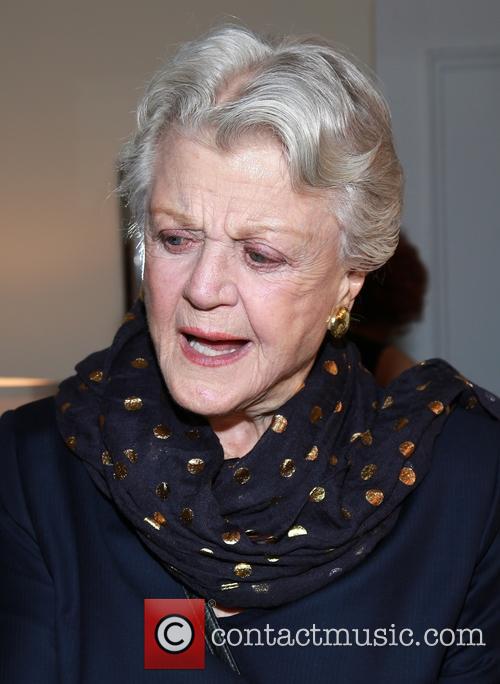 Angela Lansbury has reacted to the backlash against her comments

“Those who have known the quality of my work and the many public statements I have made over the course of my life, must know, that I am a strong supporter of women's rights.”

Finally, the veteran star criticised the press and social media for taking what she had said in the original Radio Times interview out of context.

“Lastly, I would like to add that I am troubled by how quickly and brutishly some have taken my comments out of context and attempted to blame my generation, my age, or my mindset, without having read the entirety of what I said,” her statement concluded.

Lansbury was speaking to the Radio Times because she is starring in the BBC’s upcoming adaptation of ‘Little Women’.

Asked about the wave of accusations being made against prominent men in Hollywood and politics following the Weinstein scandal two months ago, she said: “It's awful to say we can't make ourselves look as attractive as possible without being knocked down and raped. Should women be prepared for this? No, they shouldn't have to be! There's no excuse for that.”

She added: “I think it will stop now - it will have to. I think a lot of men must be very worried at this point.”