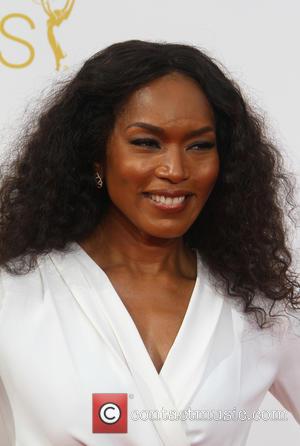 Actress-turned-director Angela Bassett is adamant the controversy over her upcoming Whitney Houston biopic will give the project a boost by piquing the public's interest.

The star is taking charge of a new Tv movie based on the life of the superstar singer with former America's Next Top Model contestant Yaya DaCosta in the lead role.

The project, titled I Will Always Love You: The Whitney Houston Story, has been criticised by Houston's mother Cissy, who claims producers have gone ahead with the film despite objections from the family, saying, "No one connected with this movie knew Whitney or anything about her relationship with (ex-husband) Bobby (Brown)... I find it difficult to believe people who knew and supposedly loved her would participate in a movie about her done by folks who didn't know her."

However, Bassett is adamant the controversy could be good for business, telling Billboard.com, "Controversy can be good. It can pique your interest."

She added of her work on the project, "It felt like it was flowing from the beginning. Except me with the learning curve, you know. Coming from one side of the camera to the other."