A charity celebrity bingo tournament benefiting the NSPCA (Nevada Society of Prevention of Cruelty to Animals) took place at The Silverton Hotel and Casino in Las Vegas. Celebrities such as Zak Bagans from Travel Channel's Ghost Adventures; Angel Porrino from "Holly's World" on E! and pro-BMX rider Ricardo Laguna from MTV Tres posed for photos while holding a variety of cute animals, the majority of which were lambs.

In addition, there were also performances from the likes of rappers Fantasy and Thunder From Down Under at the event 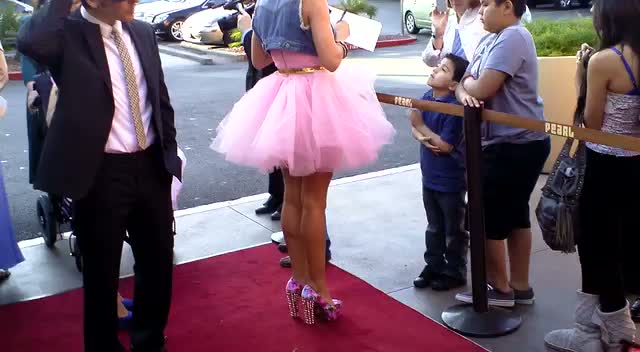 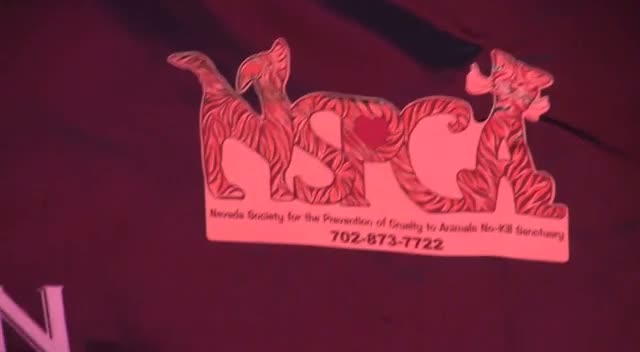