'Shut Up Kiss Me' singer-songwriter Angel Olsen has just released a stunning new single and video, 'Alive and Dying (Waving, Smiling)'. The orchestrated track is a sublime torch-song that aches with hurt and heartbreak from beginning to end. The sumptuous strings which help soundtrack Olsen's new song compliment her emotive voice incredibly well.

Angel's latest track is from her forthcoming work, 'Song of the Lark and Other Far Memories', out on May 7th on Jagjaguwar. 'Alive and Dying' is Olsen's second single release in less than a month having shared, 'It's Every Season (Whole New Mess) at the end of March.

'Song of the Lark and Other Far Memories', is a box set featuring two of Angel Olsen's previous albums, 2019's 'All Mirrors' and 2020's 'Whole New Mess'. The collected box set will also contain a new LP of bonus tracks called, 'Far Memory' as well as a 40-page book.

Among the bonus tracks on the new album will be a cover of Roxy Music's 'More Than This', the iconic band's last top-ten single from 1982. In a statement about the box-set Angel Olsen said, "It feels like part of my writing has come back from the past, and another part of it was waiting to exist."

Angel's latest single is a re-imagined version of her song, 'Whole New Mess' and is just one of the many alternate versions to be found on her new body of work. Others include Johnny Jewel's remix of 'All Mirrors' and Mark Ronson's remix of 'New Love Cassette'. 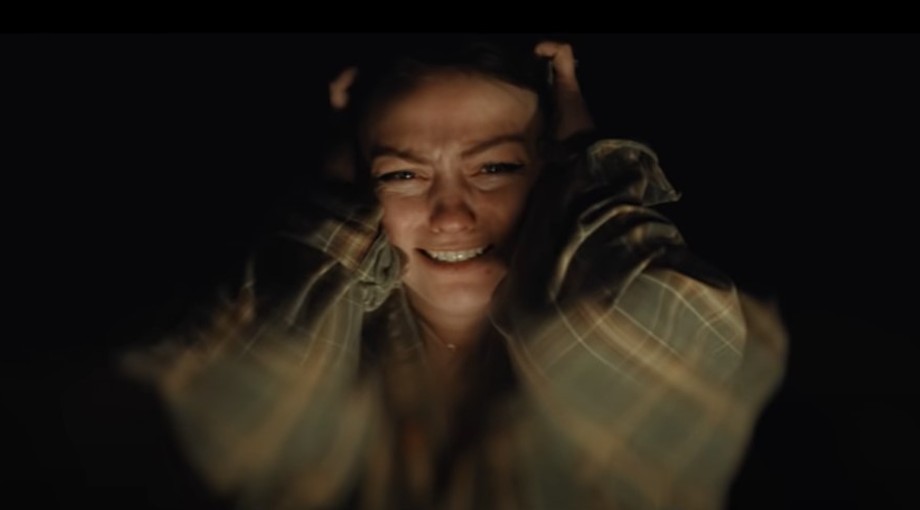 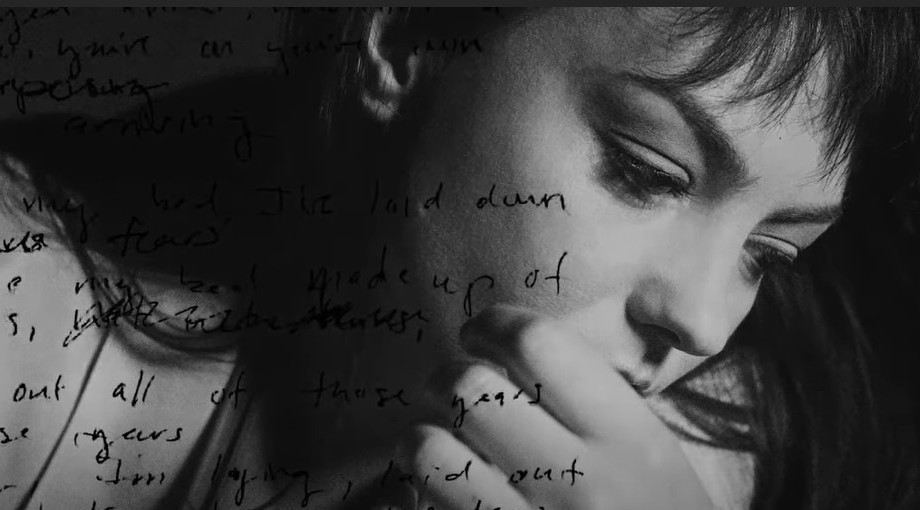 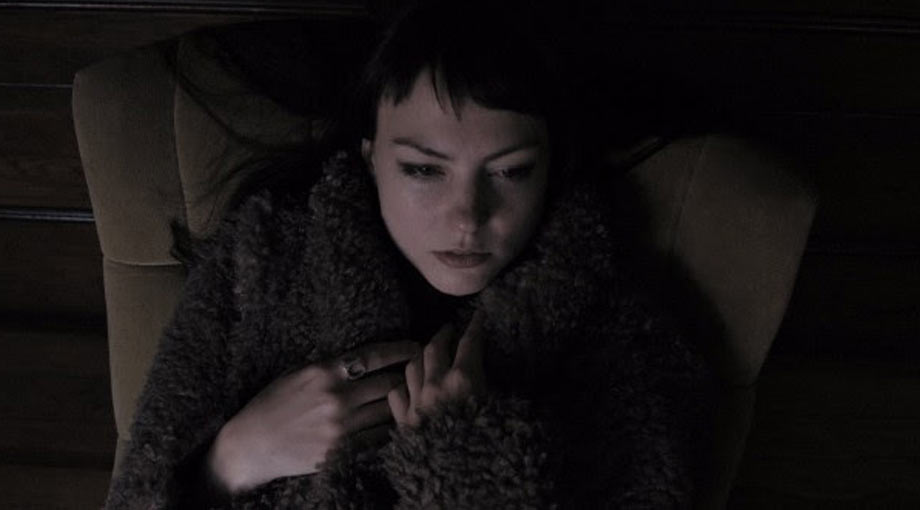