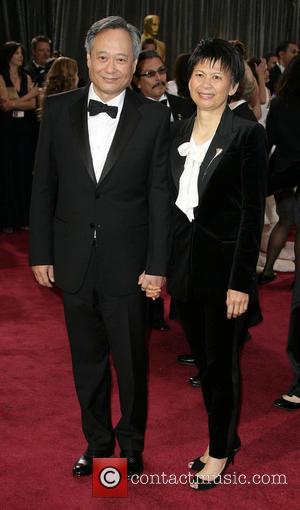 Is this a shock? It kind of is. Ang Lee has taken the Best Director Oscar for Life of Pi, ahead of Steven Spielberg for Lincoln, who was the hot favorite to win the award.

Not to worry, Speilberg, you’ll bag best film, everyone knows it. But this was Ang Lee’s day, and he delivered his speech with the eloquence and grace that he’s become known for. “Thank you so much. Thank you movie god,” he said, looking up to the sky and receiving a titter of laughter from a knowing crowd. “I really need to share this with everyone who worked with me on Life of Pi. I want to thank you for believing the story and sharing this incredible journey. I need to thanks Yann Martell for writing this incredible, inspiring book.” This award was perhaps distorted by the fact were both Ben Affleck and Quentin Tarantino both, inexplicably, missed out on nominations, effectively making the Academy voter’s decisions a whole lot easier. 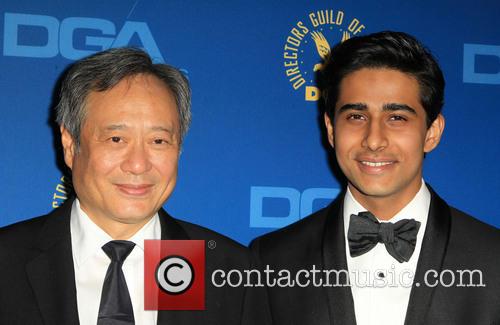 Still, even with such prestigious company being absent, this isn’t a token award – Life of Pi was an achievement in both story telling, directing and visual effects, all focused in the direction of a great film by the two-time-Oscar winning Ang Lee. Lincoln’s main man, Daniel Day Lewis is a dead cert for Best Actor, so we predict Lincoln will walk away with two major awards tonight.