Page 2 - No Animals Were Harmed? Ugh, Tiger Was Nearly Killed on 'Life of Pi' 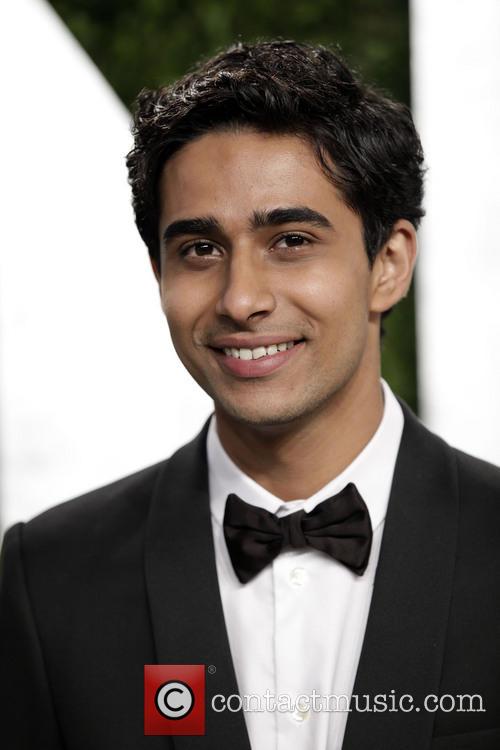 Along the way, Lee continually wows us with spectacular imagery, including especially clever editing to astounding effects. Even when we suspect that we might be watching a digital version of the tiger, Richard Parker is such a vivid character that we are never thrown out of the story. And Sharma is wonderful in this seriously demanding role. Stir in the considerable skills of cinematographer Claudio Miranda and composer Mychael Danna, and watching the film feels like taking an amazing journey. Few blockbusters are this emotionally involving. And almost none leave us with things to think about for the rest of our lives.