Richard Parker almost died on the set of 'Life of Pi'

The Life of Pi on-set monitor who emailed a colleague to say that King - the Bengal tiger used on the movie - "damn near drowned" during shooting has left the American Human Association. 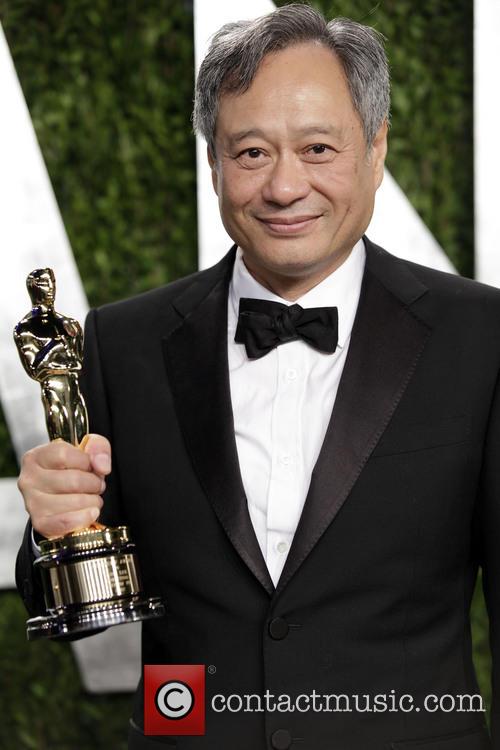 Ang Lee With His Oscar for Best Director, for 'Life of Pi'

Gina Johnson, whose email kicked off The Hollywood Reporter's Animals Were Harmed package, is no longer an AHA employee, the organization confirmed on Tuesday, a day after the story hit newsstands.

Johnson's email reads "The worst thing was that last week we almost f---ing killed King in the water tank. This one take with him went really bad and he got lost trying to swim to the side. Damn near drowned. . I think this goes without saying but DON'T MENTION IT TO ANYONE, ESPECIALLY THE OFFICE. I have down-played the f--- out of it."

In a statement released late on Monday, the AHA said The Hollywood Reporter's investigation "distorts" its work and cited internal statisitcs that it maintains of safety record 99.98 per cent. We guess the 0.02 per cent must have been when the tiger nearly drowned.

Watch the 'Life of Pi' trailer:

Ang Lee's Oscar winning production - based on Yann Martel's movie - follows the story of an Indian boy from Pondicherry who survives a shipwreck while stranded on a lifeboat in the Pacific Ocean with a Bengal tiger named Richard Parker. At the 85th Academy Awards, it won four awards from eleven nominations, including Best Director.

The ocean scenes of the film were shot in a giant wave tank built by the crew in an abandoned airport. The tank is believed to be the world's largest self-generating wave tank, with a capacity of 1.7 million gallons.

Next page: our 5 star review of Life of Pi.