Essentially, the Chinese government's change of tact held up millions in payments to the studios, who refused to cash checks for several movies including Ang Lee's Life of Pi with the tax taken out.

Watch the trailer for Life of Pi:

It's important for the U.S and China to be on the same page, given the latter has surpassed Japan to become the second largest market for movies in the world. Analysts predict that by 2020, it may eclipse the United States as the dominant source of box-office revenue.

With revenue up 65% to $1.5 billion last year, the country is now regarded as the most important emerging market. 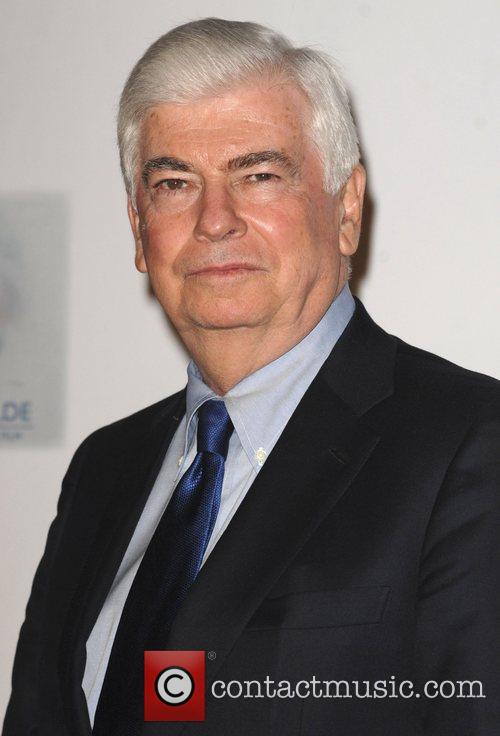