Lee's first project since The Life Of Pi

Oscar-winning director Ang Lee has signed up for his first TV directorial job after it was announced that he will direct the pilot episode of new series, Tyrant. 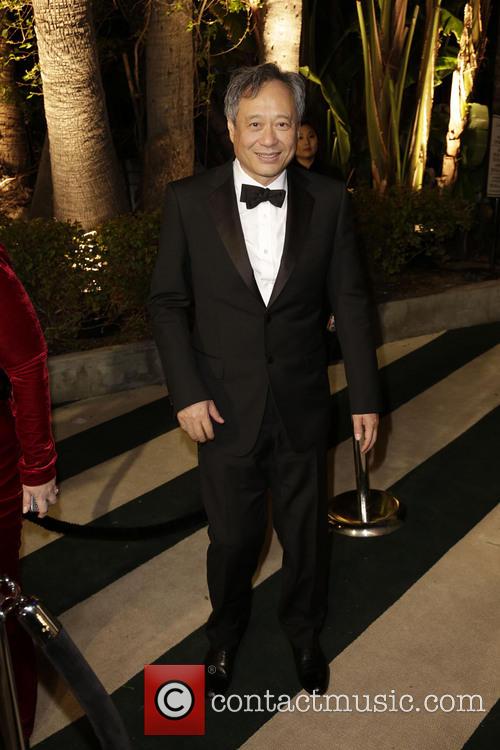 According to the BBC, the show is going to be Lee's first project since last year’s Life of Pi, which saw the Taiwanese filmmaker win his second Academy Award last month. The TV show is set to be one based around cultural and political conflict, focusing on an everyday American family who find themselves caught up amidst the middle of a turbulent Middle Eastern nation.

Shooting for the show on US cable channel FX will begin this summer, with a team behind it that included Homeland's Howard Gordon and Gideon Raff, both of whom will act as executive producers. In a statement written FX president John Landgraf, he said "Ang Lee has demonstrated time and again an ability to present characters with such depth and specificity that they reveal the universal human condition.” Having on Ang Lee on board is undoubtedly like possessing a pair of the safest gloves known to mankind. The director can list the likes of Crouching Tiger, Hidden Dragon, Jane Austen adaptation Sense and Sensibility and comic book blockbuster Hulk among his credits, as well as, of course, his 2006 Oscar-winning film Brokeback Mountain. What a man.