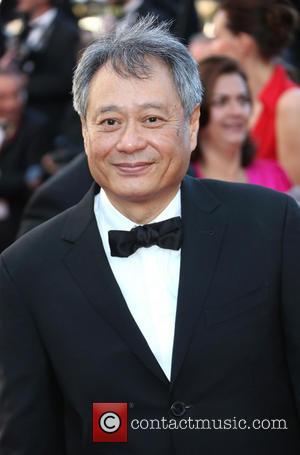 Moviemaker Ang Lee has addressed reports suggesting a tiger almost drowned on the set of Life Of Pi, revealing it was "an accident".

The director agreed to speak with reporters in the Philippines in the wake of The Hollywood Reporter's accusations regarding animal safety on the set of his 2012 hit movie.

As part of an expose in the new issue of the trade publication, reporters obtained a 2011 email from an American Humane Association employee who was tasked with monitoring animal welfare on the project, about an orphaned boy cast away at sea with a tiger following a shipwreck, in which she detailed the animal's near-death.

Gina Johnson wrote, "Last week we almost f**ing killed King (tiger) in the water tank. This one take with him just went really bad and he got lost trying to swim to the side...damn near drowned."

She added, "I think this goes without saying but Don't Mention It To Anyone, Especially The Office! I have downplayed the f**k out of it."

An Aha spokesman has confirmed Johnson no longer works for the organisation, but film producers have played down the report.

Now, Lee has admitted there was a drowning drama on the set of the film in a new interview with Taiwan's Central News Agency.

He says, "It was an accident. The crew worked hard to rescue the tiger and then showed him a lot of care, giving him five-star treatment. We gave a lot of care to the tiger, as much as we possibly could."

Lee was in Manilla, Philippines for a screening of Life of Pi.