Andy Williams the legendary crooner has sadly passed away aged 84. The singer famous for hits such as Moon River had been battling bladder cancer for a year and was eventually released from hospital in Los Angeles in July so that he could enjoy his final days at home, as such it was that Williams passed away at his home in Branson, Missouri on Tuesday (September 25th).

The veteran star began his career in the 1930s as part of the Williams Brothers quartet with his three singing siblings before going solo in 1953. It was there that he really took off, becoming best known for his popular renditions of a string of classic songs, including Can't Take My Eyes Off You, Raindrops Keep Fallin' on My Head, Happy Heart, Can't Get Used to Losing You, and Music to Watch Girls Go By. By the 1960s he was a TV regular and hosted a weekly variety show in the U.S. between 1959 to 1971.

Williams' recording career became less prolific in the 1980s and '90s, yet he enjoyed an unexpected return to prominence in the UK in 2002 when re-recording his classic Can't Take My Eyes Off You as a duet with singer/actress Denise van Outen. He is survived by his second wife Debbie, and his three children by his first wife Claudine Longet.

The legendary crooner Andy Williams has died aged 84. The singer, who was one of the world’s most popular artists of the 1960’s had been battling bladder cancer for a year before he passed away at his home in Branson, Missouri.

He is survived by his wife, Debbie, as well as his three children, Robert, Noelle and Christian. The family have asked that donations are made to the Bladder Cancer Advocacy Network, in lieu of flowers. His death was confirmed by his publicist, Paul Shefrin, CBS News reports.

One of Williams’ signature tunes was the Johnny Mercer and Henry Mancini-penned ‘Moon River’ (which featured on the soundtrack to Breakfast At Tiffanys, starring Audrey Hepburn). On Twitter, some fans have paid their respects by quoting the lyrics of the song and bidding ‘farewell’ or ‘rest in peace’ to “our huckleberry friend.” As well as his recording career, Andy Williams became well-known and loved throughout the 1970s and 1980s, for his Christmas TV specials. He was also a regular host of awards shows, such as the Grammys, the Golden Globes and the People’s Choice Awards. 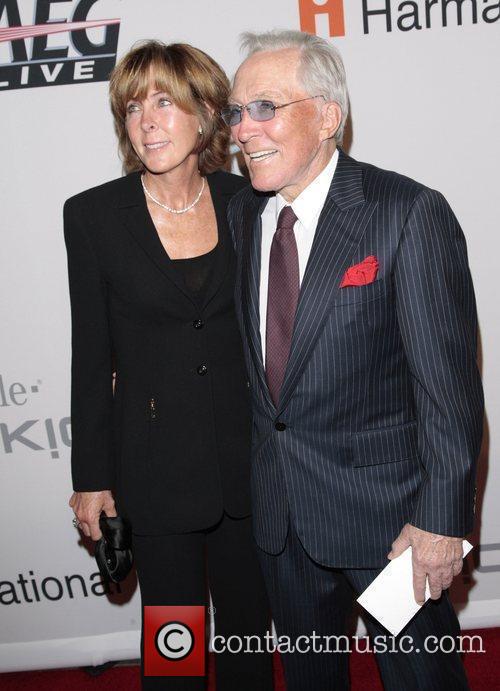 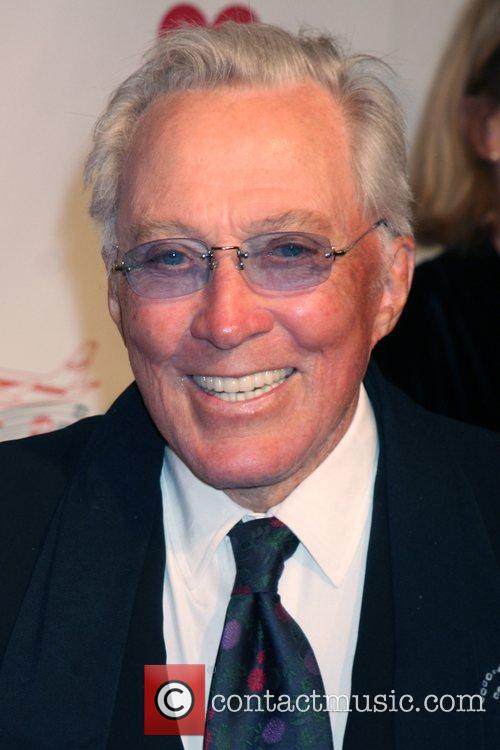 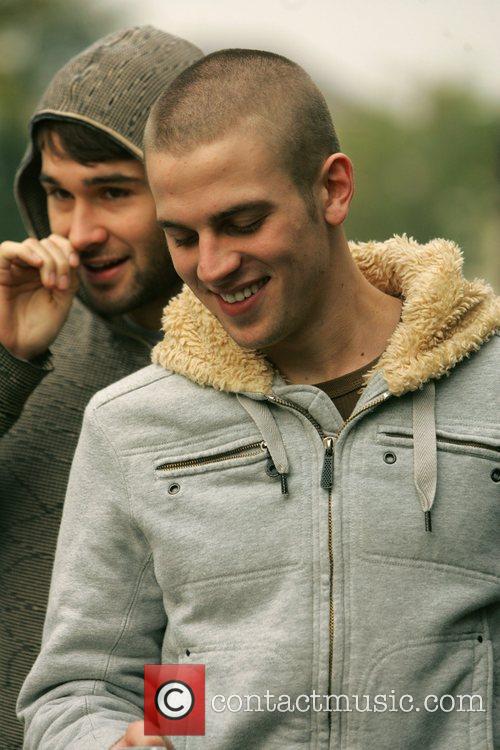 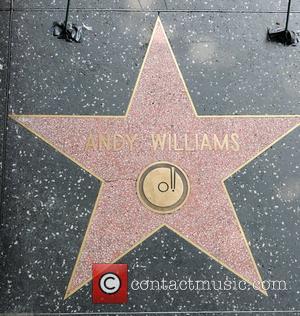 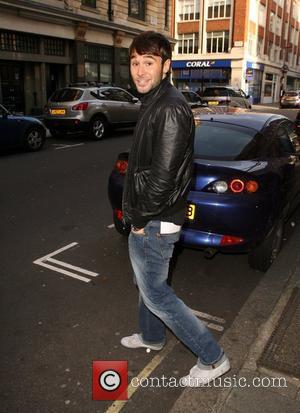 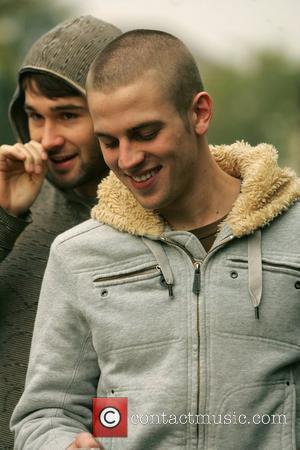 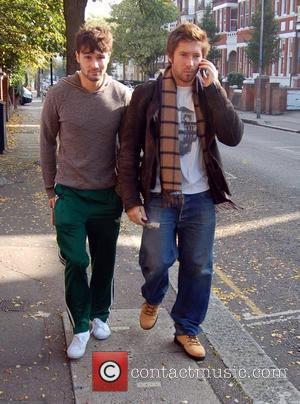