By Steven Williams in Lifestyle / Showbiz on 20 March 2013

With the recent passing of Andy Whitfield in 2011, his 'Spartacus' co-star, Jai Courtney, has talked about the utter surprise of his death.

'A Good Day To Die Hard' star, Jai Courtney, has revealed his utter shock at the news of Andy Whitfield's death from cancer. The surprise came from that fact that the 'Spartacus: Blood And Sand' actor had always appeared to be "an image of health". Courtney and Whitfield grew steadily closer while working on the critically acclaimed 'Starz' series, with Whitfield acting as a mentor for the younger newcomer, Courteny.

Related: Arnold Schwarzenegger Is Back In Action With Jai Courtney In 'Terminator: Genisys' [Teaser Trailer]

Whitfield passed away from non-Hodgkin Lymphoma at the age of 39 in 2011, yet Courtney had no idea of his friend's suffering until very late. In an interview with the 'Sydney Morning Herald', Courtney said: "Being close with him on Spartacus had a lot to do with me coming out to Los Angeles in the first place, hearing about his experiences and how the town worked and what you need to do to get an agent, and he really helped guide me through all that, so when he got sick it was unbelievable." 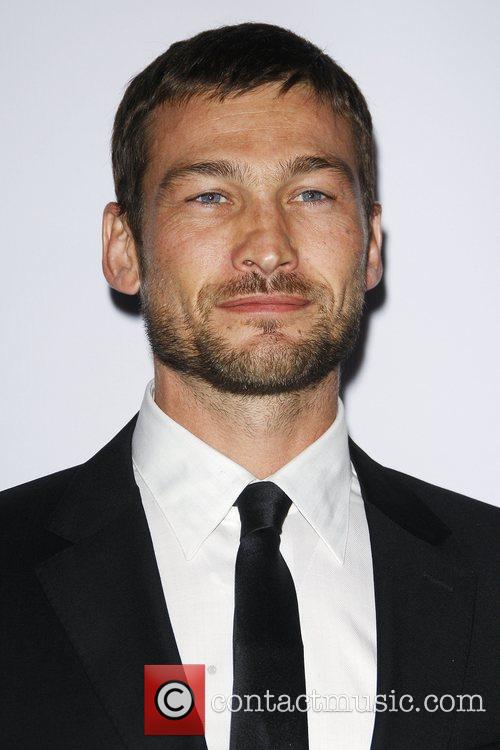 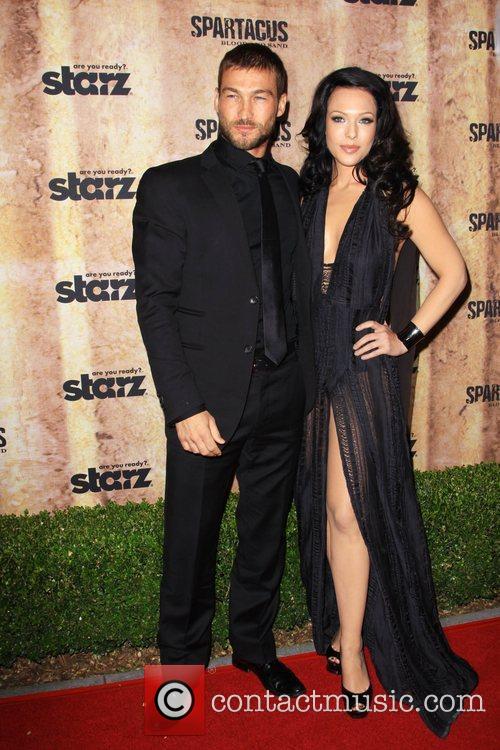 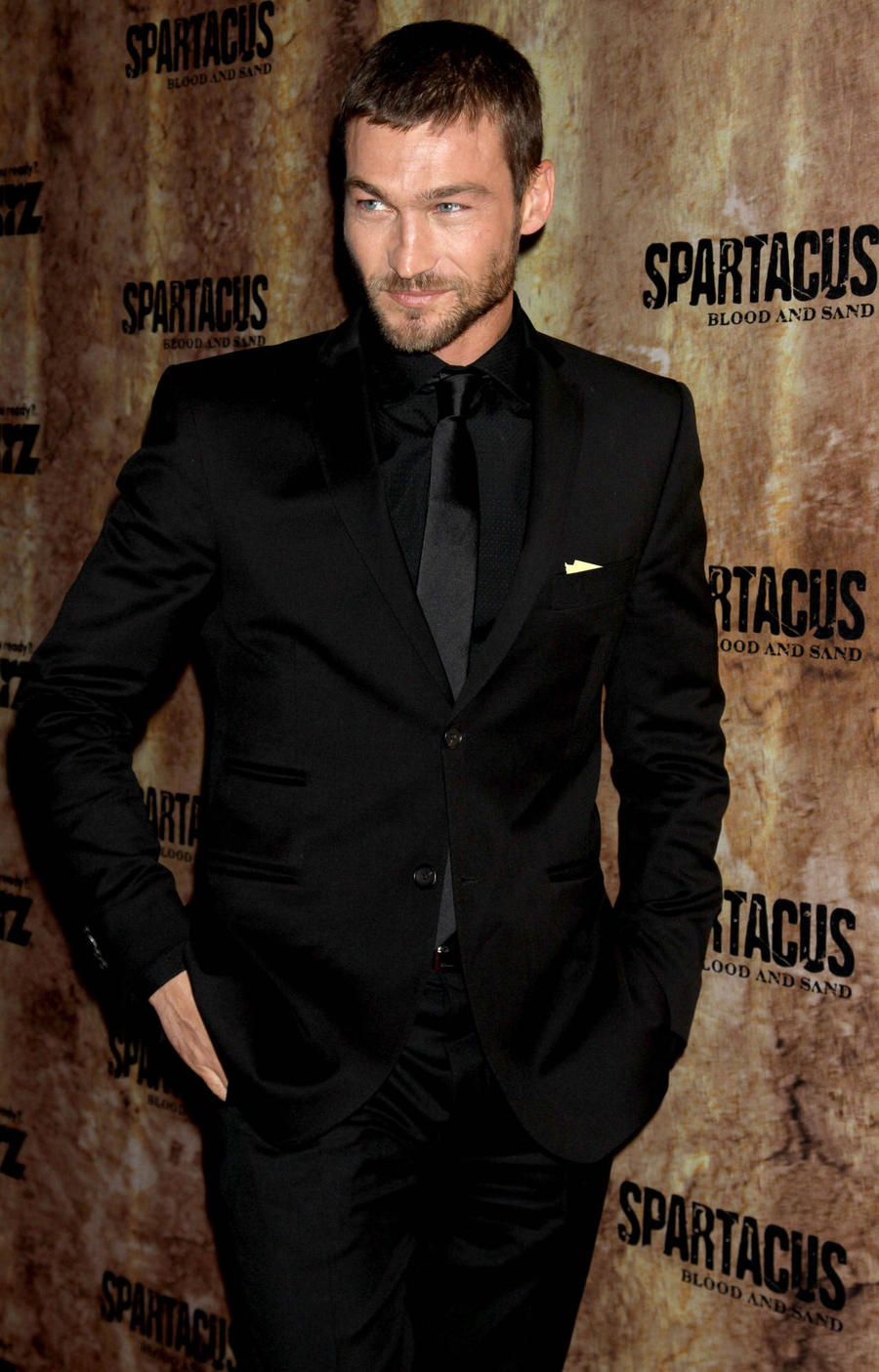 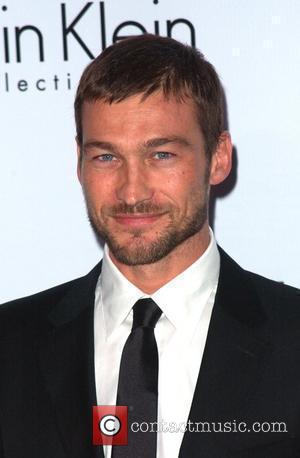 Spartacus Stars Determined To 'Do Whitfield Proud' After Tragic Death

Mcintyre Is The New Spartacus