Star Wars: The Force Awakens Has A Year To Go. But What Do We Know?

It turns out, still not very much

Star Wars: The Force Awakens is out one year today. This is huge news for the legions of fans that are eagerly awaiting J. J. Abrams’ take on the epic Episode VII. But does anyone know anything about what this new enterprise will entail? 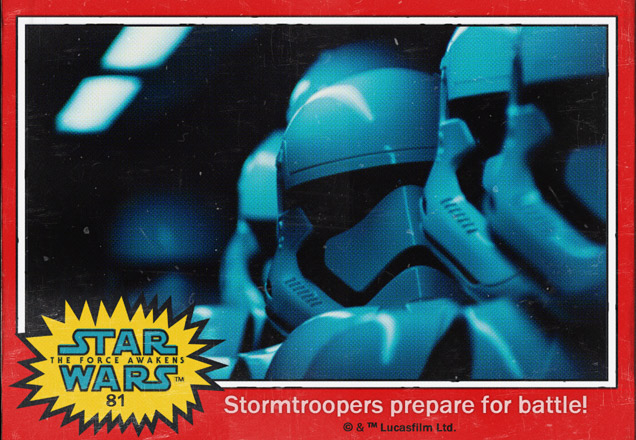 The countdown to Star Wars: The Force Awakens has begun

One person who certainly has more than a bit of a clue is Andy Serkis who has cryptically admitted that he plays one character in the film.

The actor, famous for playing Gollum in Lord of the Rings and embodying the character of Caesar in the Planet of the Apes films, has kept particularly tight lipped about his involvement so far. What is known is that the narrator of the film’s teaser trailer is Serkis’ unspecified character - but was that actually him?

MORE: Star Wars: The Force Awakens Is About A New Generation Of Characters

In response to this question, he told Entertainment Weekly: "That is the character. There’s no digital manipulation. That’s just me."

Apparently not but he wasn’t completely silent.

"The character..." he said before a pause. "He’s been through some stuff."

But there he stops and explains that he cannot answer anymore even about whether his character in on screen or not.

"I can’t say a single thing about that. These things will all come out in the fullness of time, I promise."