Hot on the heels of Disney announcing their star filled Jungle Book cast, Warner Brothers have unveiled an equally impressive list of names for their 2016 adaptation. Jungle Book: Origins will mark the directorial debut of Andy Serkis, who has put together an enticing list of well known names to help bring Rudyard Kipling’s famous characters to life. So let’s find out who’s playing who so far in the much anticipated Jungle Book: Origins. 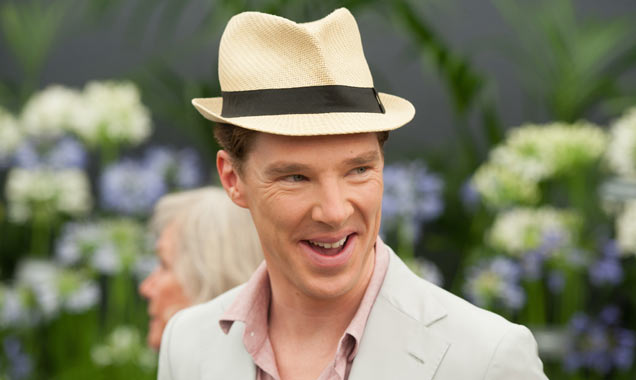 'Sherlock' star Benedict Cumberbatch will be voicing Shere Khan the villainous tiger. Khan was originally voiced by George Sanders in the 1967 animated Disney version and the role will be taken on by Iris Elba in Jon Favreau’s rival adaptation. Currently Cumberbatch is filming Black Mass alongside Johnny Depp before he joins Hugh Bonnerville for a new BBC Shakespere series entitled, 'The Hollow Crown'. 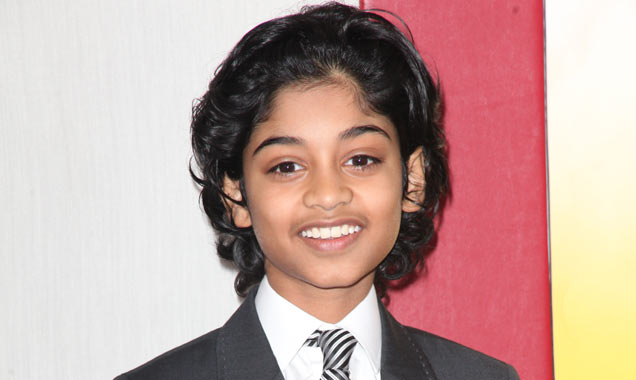 11 year old Rohan will play the lead role of Mowgli, the boy who was raised in the jungle. The young actor first gained attention after starring in Jack and Jill alongside Adam Sandler, before going on to guest star in a 2011 episode of Homeland. Before Jungle Book: Origins Rohan will also be seen alongside Lea Michele in DreamWorks' new musical, Bollywood Superstar Monkey. 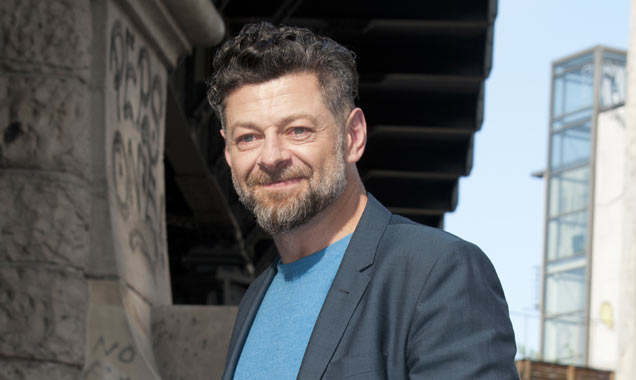 As well as stepping behind the camera Andy Serkis will be bringing his unique acting talents to the role of Baloo, Mogwli’s bear sidekick. In Disney’s 1967 version Baloo was a fun loving, dancing, free spirited bear who taught Mogwli how to have a good time while singing about 'The Bare Necessities'. After Serkis’s mesmerising performance in Dawn of the Planet of the Apes we can't wait to see what twist he'll put on one of the Jungle Book's best loved characters. 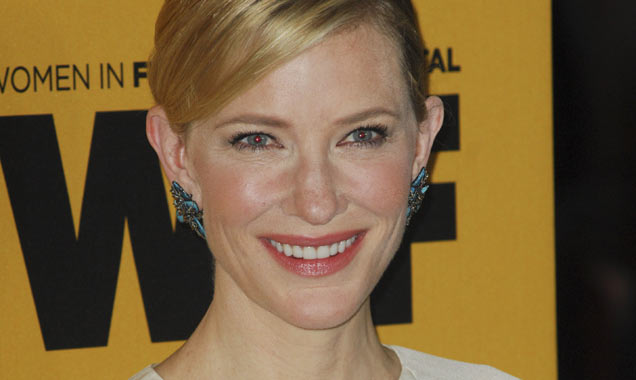 Oscar winner Cate Blanchett will be lending her voice to Kaa, the long yellow python. In Kipling’s original work Kaa is a mentor to the young Mogwli, and even helps recue him after he is captured by the monkeys however Disney's 1967 version painted her as a more comical charcter. Rivalling Blanchett is Scarlett Johnanson, who will be giving Kaa her sultry tones in Jon Favreau’s adaptation. 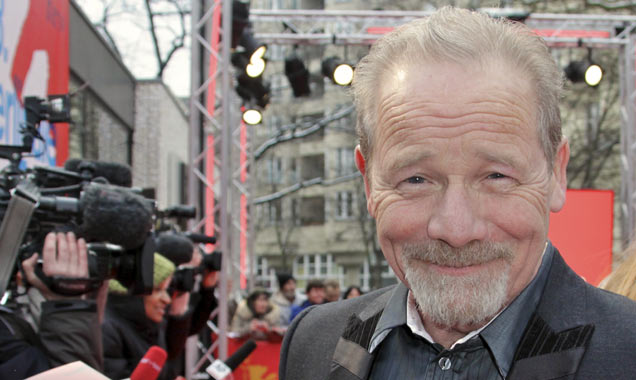 Akela, the lone wolf will be voiced by veteran Scottish actor Peter Mullan. Mullan is best known for the role of Yaxley in Harry Potter and the Deathly Hallows Parts One and Two. He also starred in Steven Speilberg’s War Horse alongside Benedict Cumberbatch in 2011.

Next, which Oscar winner is playing Bagheera the panther?