'Dawn of the Planet of the Apes' Madrid Premiere [Pictures] 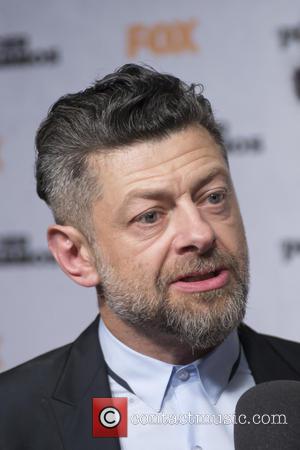 Andy Serkis was a prominent figure as Madrid got its first taste of ‘Dawn of The Planet of The Apes’ with the film’s premiere at the Capitol Cinema.

Having already dominated American box offices, ‘Dawn of The Planet of The Apes’ moves to European markets this weekend, hitting the UK tonight (July 17) and Spain tomorrow (July 18).

Reviews for the ‘Apes’ sequel have been emphatically positive, with many critics noting the vast improvement to the franchise with this sequel. Serkis plays Caeser, the Ape raised by humans caught in the middle of a burgeoning, all out war. But despite being famed for his work with CGI and motion capture – something integral to his roles both in this film and as Golem in The Lord of The Rings trilogy, Serkis thinks acting trumps special effects each and every time.

“It’s all to do with performance,” he explained to The Telegraph. “Caesar and all the other computer generated characters I have ever played are driven by one thing and that is acting. Audiences want to be moved by acting, not by a visual effect. The reason the audience feels what it does towards these characters is purely, I believe, because of performance."

More: 10 Lines That Prove How Awesome ‘Dawn Of The Planet Of The Apes’ Is