Serkis was 'Lord of the Rings' super-fan Stephen Colbert's guest on 'The Late Show' on Tuesday.

Lord of the Rings fans were treated to the spectacle of actor Andy Serkis reading out Donald Trump’s tweets as his character Gollum, when they tuned in to Stephen Colbert’s show this week.

The 53 year old English actor, whose work in the field of motion-capture technology is legendary and who used it to portray Smeagol / Gollum, stopped by ‘The Late Show’ on Tuesday night (July 11th) to discuss his new project, War For the Planet of the Apes.

However, as Colbert is wont to do, discussion inevitably turned to the president Donald Trump. A regular feature of late night shows, particularly Jimmy Kimmel’s, is reading out mean tweets, so Colbert launched his own variant of this and asked his guest if he would reprise his memorable character of Gollum in order to read out some of Trump’s infamous tweets. 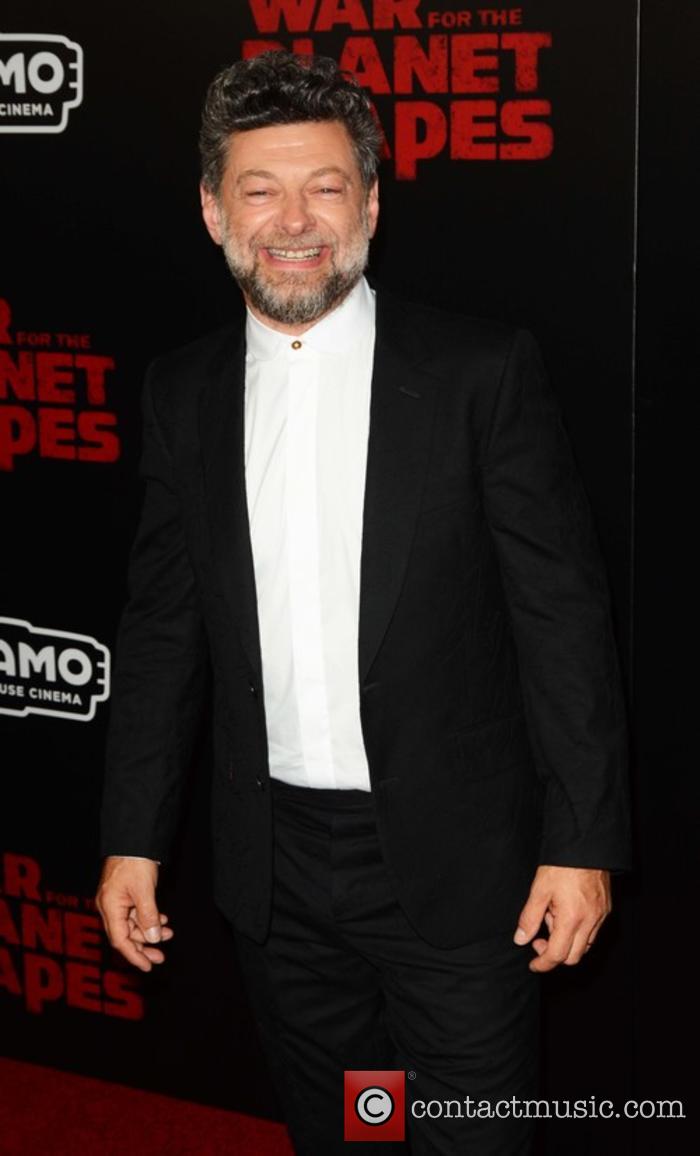 Serkis obliged graciously, first tackling Trump’s June 13th tweet about how “the Fake News Media has never been so wrong or so dirty”, drawing a big cheer when he hit the word “Sad!”

He didn’t even break character when he arrived at the legendary ‘covfefe’ tweet, which caused social media to explode with speculation last month.

“I gotta say, they actually sound better that way,” Colbert commented after Serkis had finished.

The chat show host, 53, is a huge of fan of J.R.R. Tolkien’s books that Peter Jackson made into the trilogy of blockbusting films nearly two decades ago.

More: What do the critics think of ‘War For the Planet of the Apes’? The early reviews are in