Good but not great... but has potential

There isn’t much room for error with sitcoms these days. Moments after their air, trigger-happy, sometimes-paid critics have their say, lamenting or eulogising the choices made. Brooklyn Nine-Nine takes a familiar format and blends it up into a comedy, but what are the results? 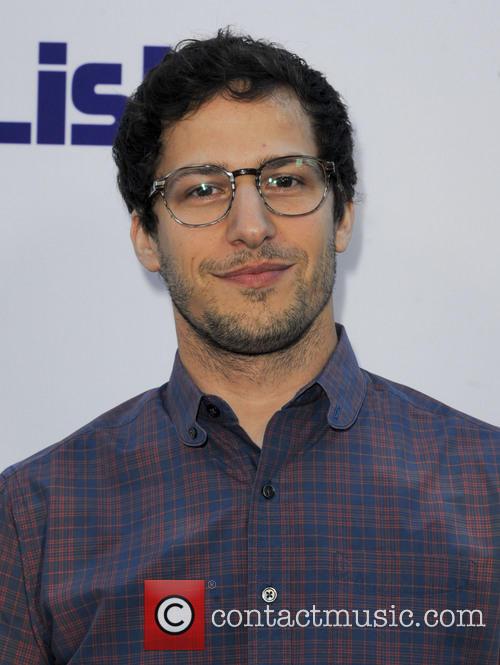 Andy Samberg is the maverick cop

Before it hit, the press were hailing the cop comedy (copedy?) as one of the most promising shows, not just of Fox’s current slate, but of any network’s. Combining the well-trodden path of procedural cop dramas with the new-age city-dwelling humour of shows like Girls, Brooklyn Nine-Nine seems to have tapped into a rich vein of laughs.

“Even if Brooklyn Nine-Nine doesn't revolutionize the cop show format, it shakes up the formula enough with its cast of characters to offer something worth watching-- seeing Andre Braugher back in stern cop mode is itself enough to recommend it,” say Cinema Blend of the show.

IGN, in their take on the comedy, also convey its promise, giving it a solid 7.9 out of 10, and saying, “While imperfect, Brooklyn Nine-Nine has the potential to be one of the year’s better comedies.” They say: “Working in the series’ favor is both the diversity of the cast and the strength of the ensemble. Though led by Samberg and Braugher, each character is given their own unique flavor and they are all afforded moments to shine.” Equally impressed were The L.A Times, but we mean equally: they praise the show but are more than moved to point out its flaws. “It has a nice swing and surprises you often enough, usually with some throwaway line, to feel invigorating in the end,” says their review, which also focuses on how bad Fox’s other comedy, Dads, is.