Brooklyn Nine-Nine is on for a full first season.

The Fox comedy Brooklyn Nine-Nine is has entered the exclusive club of the full season pickup. Fox has ordered a full 22 episodes of the Andy Samberg-starring police comedy, but that’s not all. The show seems to be such a huge hit for the network that it has been granted the coveted time slot straight after the Super Bowl XLVII on February 2, along with New Girl. 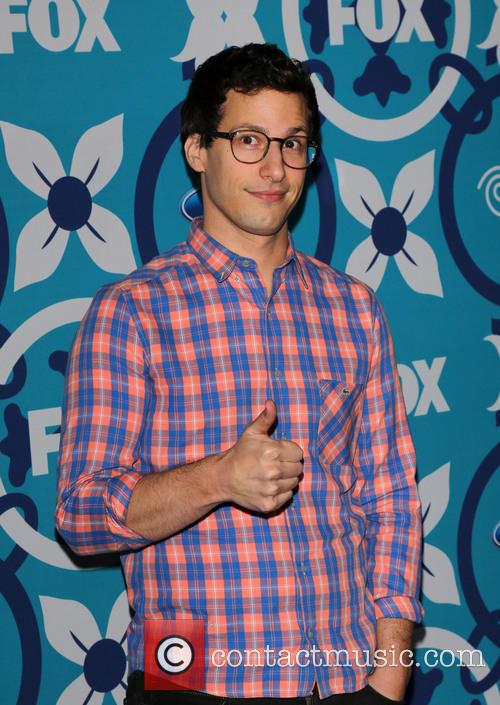 Fox has ordered a full season of the Andy Samberg starrer.

"It's exciting to see that both critics and fans love Brooklyn Nine-Nine as much as we do," says Fox chairman Kevin Reilly in a statement announcing the extension, released via USA Today. "With Andy and Andre out in front of this incredible ensemble, it feels like this show is going to be around for a long time." 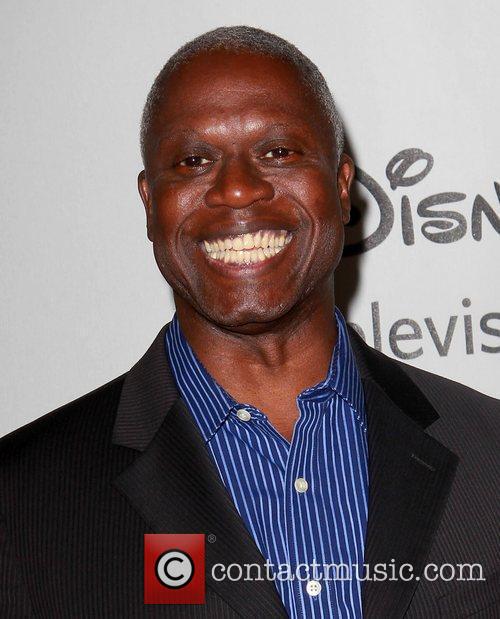 Contrary to Reilly’s statement, Brooklyn Nine-Nine averages a less than impressive 5 million viewers per episode during its Tuesday time slot. As with most things these days, digital distribution is where its at for this comedy. Fox research shows that when video on demand, DVR playback and streaming are counted, the premiere episode (which aired 17 Sept.) has amassed 14.6 million viewers. That’s more than enough to seal the deal for Brooklyn Nine-Nine, since Fox, like most other networks, is scrambling to catch you with alternative distribution companies (well, mostly with Netflix) in the online market.

Brooklyn was joined on Friday by CBS comedies The Crazy Ones, The Millers and Tom in getting a full-season pickups. This means that nine more episodes were ordered of each show, to add on to the initial 13-episode order.

This is a very proud moment. We're just gonna savor this for a little while. #brooklyn99 RT @Jagray66 Brooklyn 99 is my new favorite show