SNL's legendary digital shorts made a grand return when Andy Samberg hosted the weekend entertainment show for the first time. The Brooklyn Nine-Nine star made his name as a cast member on Saturday Night Live for seven years and was welcomed back last weekend (17th May) to see the show off on its 39th season finale. 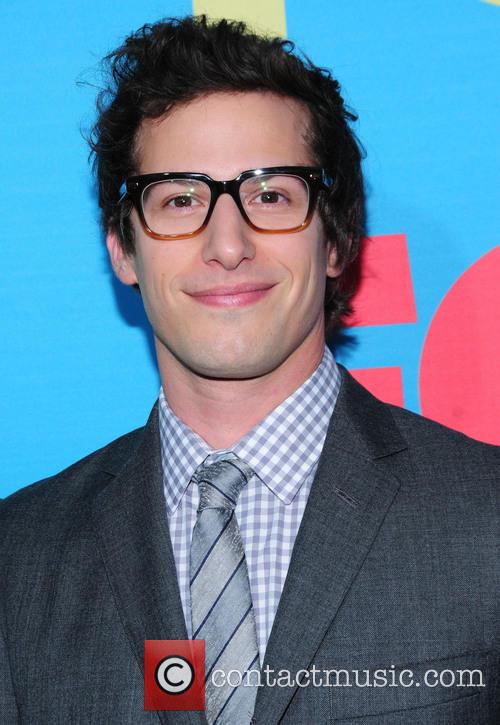 Andy Samberg Made Sure That His Grand 'SNL' Return Was One To Remember.

It just wouldn't be a Samberg SNL special without the musical comedy collective The Lonely Island and Samberg made sure to recruit his buddies Akiva Schaffer and Jorma Taccone for more funny music video madness. The sight of Samberg and co. settling back into making expanding their discography was enough for fans but when Pharrell Williams dropped by to contribute his own ode to hugging, social media went into meltdown.

The video starts with Tatiana Maslany calling up Samberg to hook up but he rejects her before launching into an EDM-fuelled ditty explaining that a hug isn't a sign of a committed relationship, in a similar yet noisier vein to Flight of the Conchords' 'A Kiss Is Not A Contract.'

In his typical bad-taste style, Taccone lauds the possibilities of hugging a girl from the front then behind and raps "I'll be hugging on your momma, especially when your daddy's gone, wearing his pyjamas, I know you're thinking that it wrong." 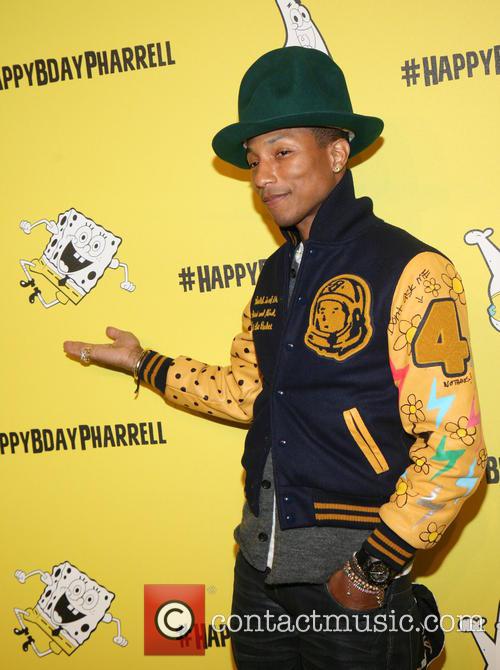 Pharrell Williams Was Recruited By The Lonely Island Crew For The Hilarious 'HUGS' Short.

"I hug a girl like it don't mean nothin'/then turn around and start hugging her cousin," raps Samberg in his distinctive shout before adding "hugging so many ladies my arms shaky as s**t." Pharrell then appears in full barber shop pinstripes at a "Hugs" stall where a large queue of eager ladies is forming.

The 'Happy' singer paid tribute to his night on SNL with a picture of himself, Samberg and Taccone in their suits with the caption "The hug gigolos." Samberg's opening monologue saw the funnyman attempt to break the record for the highest number of impressions performed on the show, which included an ingenious impression of the 'Get Lucky' singer.

Saturday Night Live will return in the Autumn for its 40th season.

Pharrell Williams Takes His Hat To 'The Amazing Spider-Man 2' Premiere: