The tennis star says go easy on the BBC man 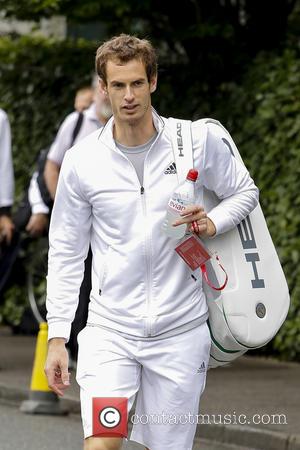 Andy Murray’s Wimbledon 2012 was hanging in the balance. Two sets down to Fernando Verasco, it would take some serious heart to get back and win to stay in the tournament. Luckily, for Murray and all the Brits watching, he did. But a strange interview followed.

Garry Richardson, a BBC sports journalist, said: “Sir Alex Ferguson was in the Royal Box today watching you. He's been known to go into the dressing room after matches and give his players a bit of hairdryer treatment. Will Lendl say some things to you Andy to sort of gee you up or do you not need that? Do you know it all yourself?” Sir Alex is a fellow Scot, and one of Murray’s heroes. He’s just quit Manchester United so has plenty of time to do things like watching tennis. Murray answered: “I don't know it all, far from it. But I don't see why I should get told off after that. I tried incredibly hard, chased every single ball down from the first to the last and I came through an incredibly tough match. It could have gone the other way but I found a way through.”

Check out what Murray listens to between matches

A pretty fair response, you’d say. And it was, Murray certainly didn’t deserve to be told off after that performance: he went down but made some changes and emerged triumphant. Nice guy Murray wrote on Twitter afterwards: “Don't be too hard on garry richardson he had a bad day and he apologised afterwards.” 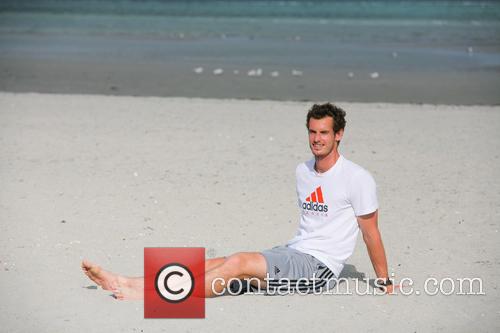 Andy Murray chills out before Wimbledon 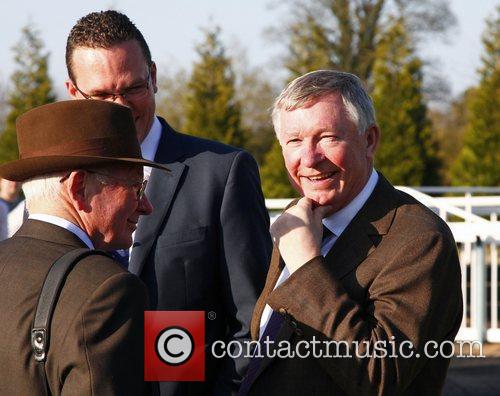 Fergie time - the now-retired manager can focus on his hobbies