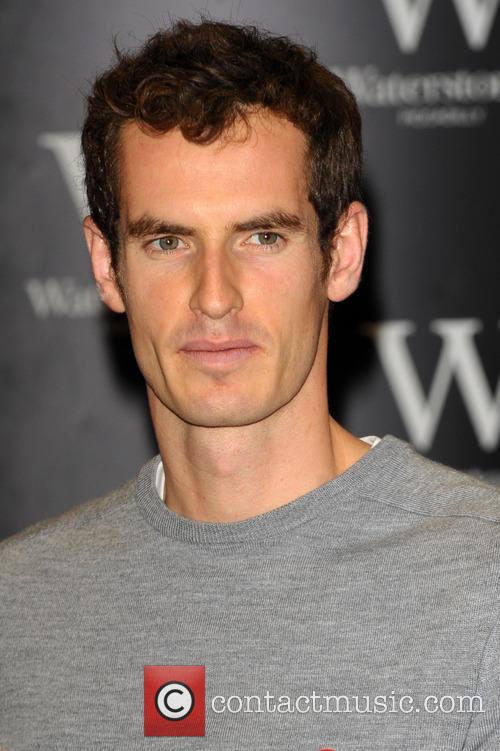 Norbert Lieder, managing director, said: "Cromlix and Chez Roux combine to truly offer one of the best hotel and restaurant experiences in the country. The interiors, service, food and attention to every detail of the customer journey will make sure Cromlix becomes as well known for its service as it is for its famous owner."

The original heritage of the building has been preserved when completing the luxury, 15-bedroom hotel, comprising 10 bedrooms and five suites which overlook the forensically manicured grounds and, of course, tennis courts. All hotels need to boast a strong culinary aspect, and the restaurant - called Chez Roux, overseen by legendary French chef Albert Roux and run by executive head chef Darin Campbell – should certainly achieve that. VisitScotland chairman Mike Cantlay said: "We are delighted that one of our greatest sportsmen, Andy Murray, has entered the tourism game and I'm sure he will be a terrific ambassador for the industry. The revamped Cromlix is bound to be a huge draw for visitors from all over the world, generating the kind of excitement that Andy creates on court.

"As a local boy, from nearby Callander, the hotel itself has a very personal, special place in my heart and to see such an amazing redevelopment is truly inspirational,” he added.