Andy Murray's Cromlix Hotel is the best in Scotland, apparently.

Andy Murray's 10 bedroom Cromlix Hotel near Dunblaine has been named the best hotel in Scotland after less than a month since its official re-opening. The five-star hotel and restaurant was voted the "unanimous winner" of Scottish Hotel of the Year by judges at a ceremony held at the Sheraton Hotel in Edinburgh on Sunday evening (April 27, 2014). 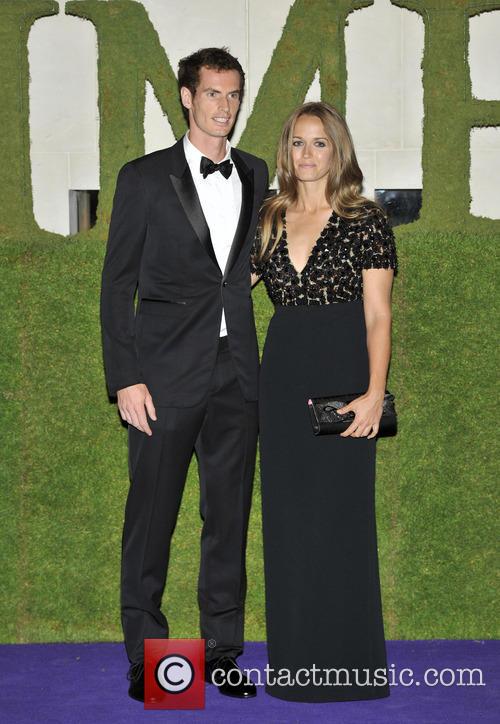 The Wimbledon champion acquired the Perthshire hotel for £1.9 million deal.

He added: "Hotels often have sizeable sums of money spent on them but that's only half the battle.

"What impressed us - and specifically enabled this award - was the involvement of award-winning management and individuals in every department - people of excellence we have known for a decade.

"The result is no less than a national treasure. We must also pay tribute to Andy's mother Judy who has undoubtedly played a great part in this transformation."

More: Why has Andy Murray opened a 5-star hotel?

The hotel was refurbished with input from Murray's girlfriend Kim Sears, with interiors designed by Kathleen Fraser. Murray's mother Judy also showed support for her son's venture by offering to stay in each of the rooms to perfect the experience. She also greeted and chatted with guests during the hotel's first week, according to the Daily Telegraph.

The Scottish Hotel Awards was established in 2003.

Andy Murray arrives back in Britain after Grand Slam success: