Wimbledon champion and all round tennis ace Andy Murray isn’t hanging up his racket any time soon, but he has just opened up a five star hotel. Located 3 miles outside his home town of Dunblane, Scotland, Cromlix is a luxury hotel which boasts 15 rooms and most fittingly, a tennis court. While Murray is just starting out in the world of hospitality, plenty of other stars have entered the hotel game. So if you don’t fancy indulging in a bit of Murray magic and taking a trip to Scotland, there are plenty of other celebrities who would be happy to accommodate you for a few nights in one of their properties. Fancy being John Malkovich? Well the closest you’ll get is probably at night in the The Malkovich suite in The Big Sleep hotel in Cheltenham. This chain of three hotels is co-owned by Malkovich and first opened its doors in Cardiff in 1999 when Malkovich took part in a bizarre breakfast TV stunt where he got in bed with 300 secretaries in the lobby. Since then its expanded to sites in Cheltenham and Eastbourne. Described as ‘the UK's first design hotel for budget travellers - Travelodge prices, but with more sex-appeal', it offers chic but affordable rooms with standard single rooms in Cardiff going for as little as £29 a night!

When not promoting U2 as the world's biggest band, members Bono and The Edge serve as owner's of Dublin’s Clarence Hotel in the city’s Temple Bar area. The pair bought the property, along with some less famous business partners, in 1992 and refurbished it into a 5 star, 49 nine room hotel which opened in 1996. Though Bono might be one of the owners, it still doesn't mean he can do whatever he wants. In 2004 he was caught flouting the smoking ban when he lit up in the hotel’s Tea Rooms whilst trying to impress the Red Hot Chili Peppers, the frontman was quickly told by staff and reminded that the ban extended to everyone even rockstar hoteliers. 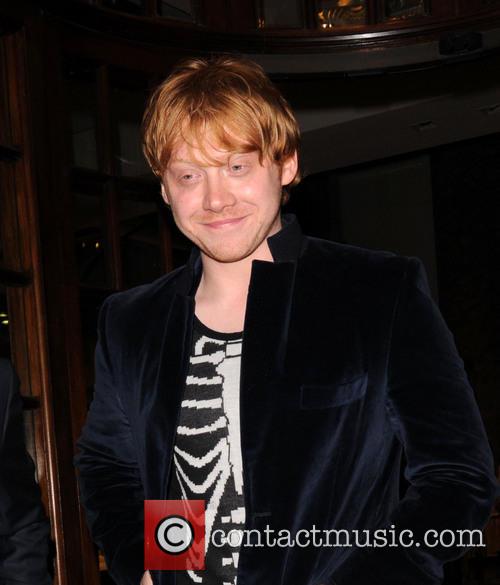 Rigby’s in Hertfordshire is not quite Hogwart’s, in fact its just a guesthouse, but it is owned by Harry Potter star Rupert Grint. Actually Grint has very impressive property portfolio in his home county of Hertfordshire which is said to be worth over £12million. Combinded Grint and his parents own six properties in the area and the actor has since had set up a company, Eevil Plan, to manage his multi-million pound housing empire. Rigsby's though might not be living up to expectations, as it was reported last year that the hotel had made a £48,000 loss, the reports where later denied by the hotel's manager who said, 'we run a very successful business and when you make a success of stuff, people become very jealous.' The hotel also won Channel 4's 3 in a Bed program last year.