American actor and comedian Andy Milonakis shoots a music video with the music group Dilated in Los Angeles. Andy joins the group on a street in the city, where they dance around one of the members, Ashley.

Andy is best known for creating and starring in The Andy Milonakis Show on MTV from 2005-2007. He rose to fame in 2003 as a regular in comedy sketches on Jimmy Kimmel Live! He has also appeared in the films Waiting.; Still Waiting.' Extreme Movie and Who's Your Caddy?

Andy Milonakis Takes Part In A... 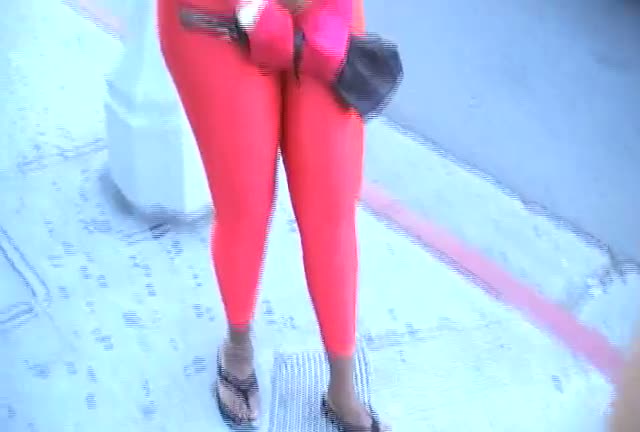