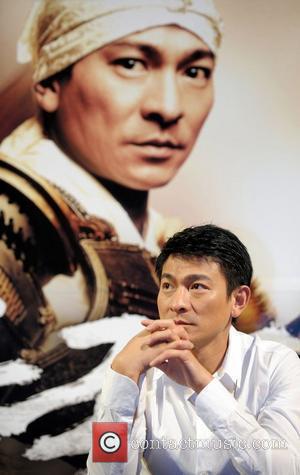 Hong Kong singer/actor Andy Lau is facing an increased compensation payout to a Taiwanese airline after he wrecked a helicopter in a failed film stunt.
Bosses at flight company Daily Air loaned Lau a chopper in 1997 for his film The Island of Greed.
During shooting, he brushed against the aircraft's automatic flight control system as he leaped from the helicopter in a high-octane scene, causing it to crash into lighting equipment.
The company sued the star and was awarded $170,000 (£113,000) by a court in 2008. Lau appealed the ruling, but a judge has refused to overturn the decision - and upped the compensation award to $201,000 (£134,000). 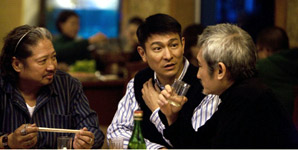