Andy Grammer released a new album, and here are the five best songs.

Singer/songwriter Andy Grammer came bursting onto the scene with his 2011 hit single, 'Keep Your Head Up.' The radio-centric jam reached number five on the Adult Pop Songs chart, and was followed up by a similarly successful single, 'Fine By Me.' Grammer's sophomore record, Magazines or Novels, dropped this week, and you can bet that he'll be looking to keep the hits coming - but are the songs good enough to make some noise? 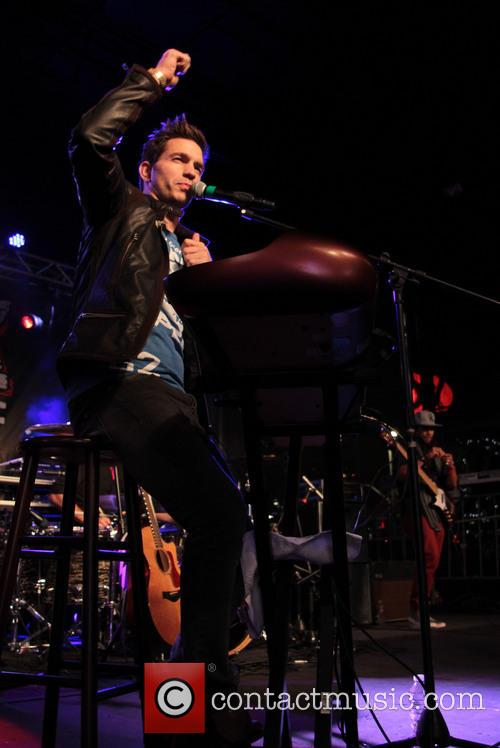 Magazines or Novels, released on August 5, follows on the same path that Grammer's self-titled debut did. Filled with hook heavy twists and turns, the new record holds a steady balance between summer anthems and somber ambiance. Its got a certain sense of consistency that's hard pressed to find in the industry today - especially from an artist coming off a record that did well commercially. Although Grammer was certainly in a position to phone in a mainstream sounding album just for the purpose of scoring big again, the tracks instead have a certain sense of flare to them that's far from just a flash in the pan. Grammer is set to head out on tour this fall with O.A.R. to support the new album, and if you're planning on checking out a date, it's probably a good idea to know some of the best songs from the album that may very well be included in the setlist. 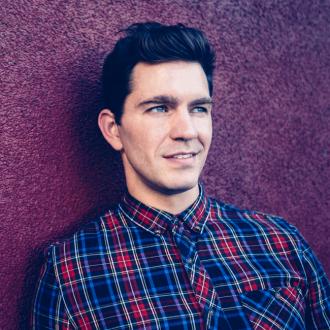