Cuban-American actor Andy Garcia has been cast in the eagerly-awaited 'Ghostbusters' reboot.

Andy Garcia has been cast in Paul Feig's 'Ghostbusters' reboot.

The 59-year-old star, who appeared in the 'Godfather' franchise, is to appear alongside the likes of Kristen Wiig, Melissa McCarthy, Leslie Jones and Kate McKinnon in the eagerly-awaited new sci-fi movie from Sony.

The Cuban-American actor will play the part of the Mayor of New York City, while Michael Kenneth Williams of 'Boardwalk Empire' and HBO series 'The Wire' has also been added to the project, according to TheWrap.

The rumours come shortly after Emma Stone said she turned down a role in 'Ghostbusters' because it was too ''big'' a commitment.

The actress was approached to take on a role in the all-female reboot of the movie series, but politely declined, despite being impressed by the script.

She shared: ''The script was really funny. It just didn't feel like the right time for me. A franchise is a big commitment--it's a whole thing. I think maybe I need a minute before I dive back into that water.''

Meanwhile, Kevin Feig, who directed Kristen Wiig and Melissa McCarthy in the blockbuster 'Bridesmaids', has been teasing fans with details of the new movie over the last few weeks, posting pictures of jumpsuits and the iconic proton packs. 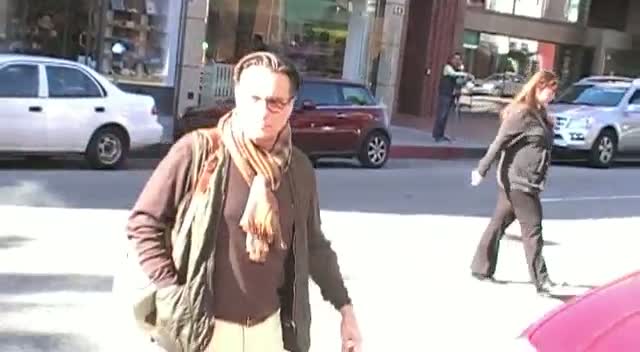 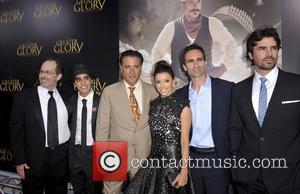 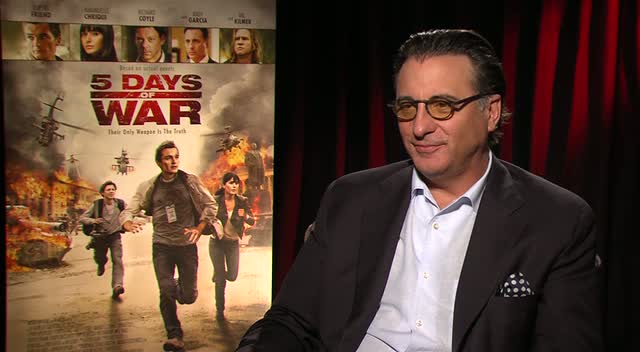 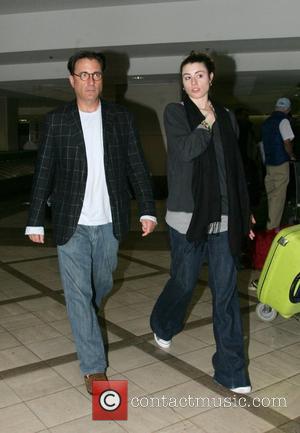 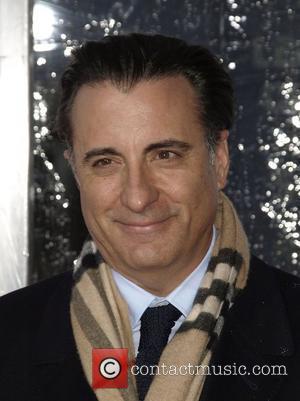 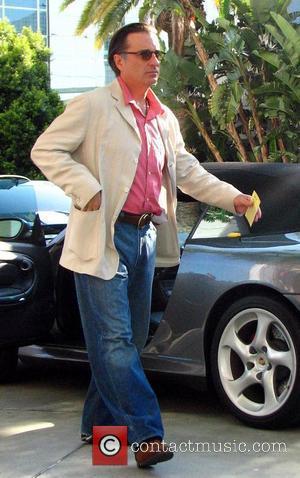