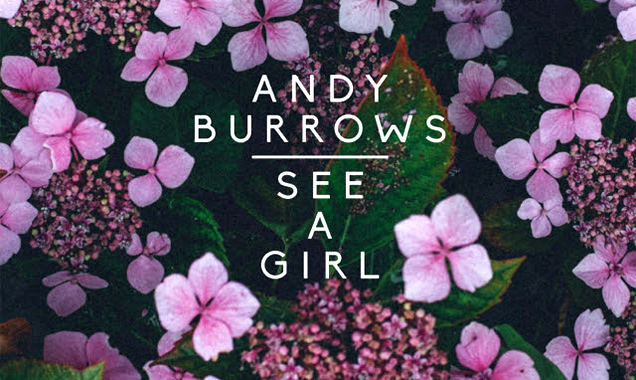 Former Razorlight member Andy Burrows releases his new single, See A Girl, on 24th November. The second single to be taken from his' stunning new album, Fall Together Again, released on Play It Again Sam on 20th October, the single follows a short run of UK headline tour dates that culminate in a show at London's Dingwalls on 30th October.

In separate Andy Burrows news, Burrows and Ilan Eshkeri's BAFTA-nominated soundtrack to The Snowman And The Snowdog will be released on special, limited edition white vinyl, on 1st December. The soundtrack, recorded at Abbey Road with the London Metropolitan Orchestra, was first released in 2012 to coincide with the release of the film on the 30th anniversary of Raymond Briggs' original film, with many of the same team involved in bringing the much-loved Snowman to life. Over the past two Christmasses, upwards of 15 million viewers in the UK have seen The Snowman and The Snowdog as the new film becomes as much of a festive tradition as its predecessor. This is the first time the soundtrack has been available on vinyl.