Lawson's rider includes Haribo and a ''lot of chicken'' however the group admit they are contemplating adding some more outrageous items to their rider including condoms. 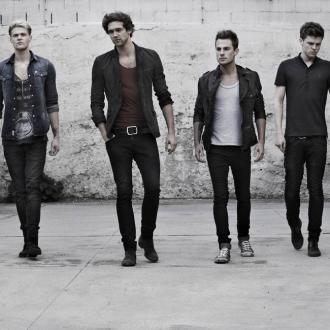 Lawson's rider includes Haribo and a ''lot of chicken''.

The 'Juliet' boy band - consisting of Andy Brown, Ryan Fletcher, Joel Peat and Adam Pitts - don't have a wild list of demands for their dressing room when they are on tour, insisting their rider is ''pretty basic''.

Adam said: ''It's a pretty basic rider, just a lot of fruit, a lot of chicken, Haribo, energy drinks, a couple of pear ciders, and that's about it!''

However, the group admit they are contemplating adding some more outrageous items to their rider - including condoms - after a report emerged claiming they had demanded expensive gadgets and underpants following a recent gig.

The hunk told Bliss magazine: ''There was one story in the paper after we played Hard Rock Calling that we'd asked for PS3s, 3D TVs, 20 pairs of boxers, condoms, four bottles of vodka ... we've never said that in our lives!

''But it did give us ideas. We were like, 'Maybe our rider should be this!' If the public think that's what we have on our rider, we might as well have it.'' 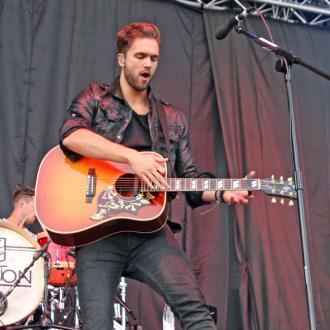