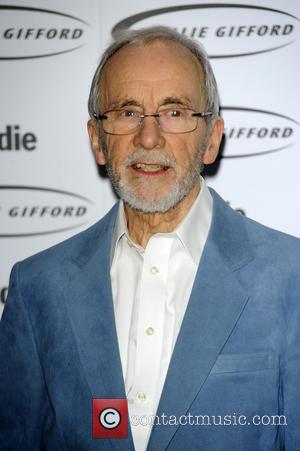 British actor ANDREW SACHS is to lift the lid on life at FAWLTY TOWERS in a new autobiography.

Sachs has named the tome I Know Nothing after his character's famous catchphrase and it will hit stores by the end of the year (13).