'Girls' actor Andrew Rannells will replace Neil Patrick Harris in the titular role in 'Hedwig and the Angry Inch.'

Tony nominee Andrew Rannells is set to replace Neil Patrick Harris as transgender singer Hedwig in the Broadway production of Hedwig and the Angry Inch. Rannells, who has previously starred in The Book of Mormon and Girls, will step in when Harris’ stint as the fishnet-donning rocker comes to an end on August 17. 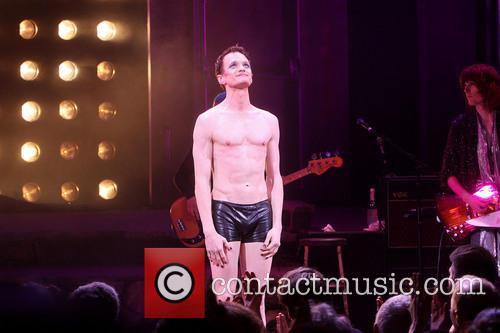 Harris has played Hedwig seven times a week since March

The production was originally due to end when Harris departed the show, although after its huge success at the Tony Awards last Sunday it will stay open. The show bagged four Tony Awards, including Best Actor in a Musical for Harris and Best Revival of a Musical. Harris has been performing in the show seven times a week since March, a gig Rannells will now take over for an eight-week period commencing August 20.

Rannells had previously played Hedwig in an unrelated 2001 production of the show in Austin, Texas and in 2011 wowed New York with his rendition of “The Origin of Love” at a holiday concert staged at Joe’s Pub. He earned a Tony nomination for his performance in The Book of Mormon and has most recently appeared as the gay ex-boyfriend of Hannah Horvarth, Lena Dunham’s character in the hit HBO show Girls. 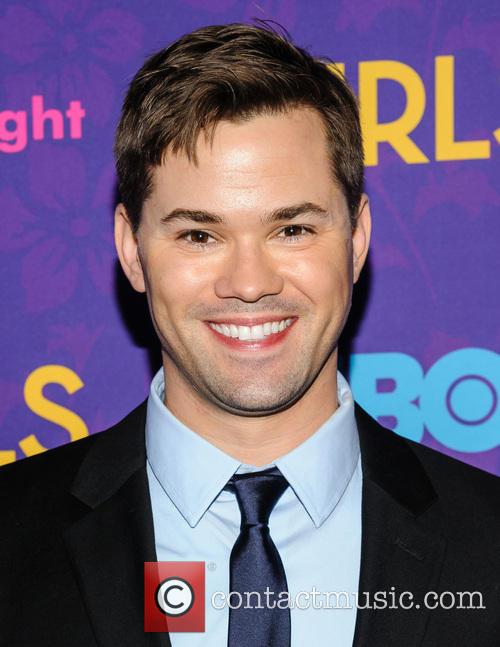 Hedwig and the Angry Inch is a rock musical fronted by Hedwig, an East German transgender rocker.  Written by John Cameron Mitchell with music and lyrics by Steven Trask, it premiered in 1998 and has since been performed around the world.  The plot follows Hedwig, who tells the story of her childhood mixed in with songs she performs with her fictional backing group Tits of Clay.

MORE: Neil Patrick Harris and nine other actors who donned drag for roles