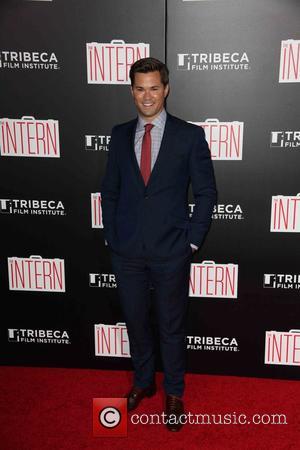 The former Glee star is taking a month-long hiatus from the historical hip-hop show and theatre veteran Rannells will be taking his place.

Groff will be spending his time off shooting a TV movie to wrap up his recently cancelled HBO series Looking.

Girls star Rannells has made a habit of replacing TV stars on the Great White Way - last year (14) he took over from Neil Patrick Harris in hit musical Hedwig & the Angry Inch.

Rannells will hit the stage in Hamilton from 27 October to 29 November (15), and Groff is scheduled to return on 1 December (15).