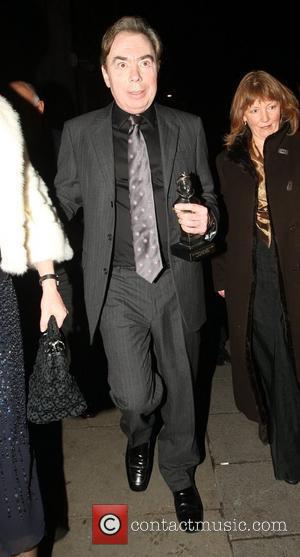 Music impresario SIR Andrew Lloyd Webber only threatened to sue his ex-wife Sarah Brightman for publicly discussing the size of his penis, because of bad timing. Lord Lloyd-Webber was horrified when Brightman appeared on British chat show So Graham Norton, boasting of the composer's large appendage. Singer Brightman recently admitted she had received legal threats from her ex following her revelation, but he decided not to sue. However Lord Lloyd-Webber insists he had a sense of humour about Brightman's comments, but was concerned her words may have affected one of his son's places at a prestigious English school. He says, "When my ex-wife appeared on Norton's show, they'd discussed a certain part of my anatomy. "It was the week my son started boarding school and I thought, 'Oh my God.'"