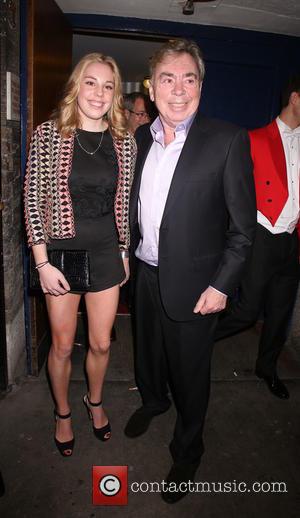 Andrew Lloyd Webber's ex-wife Sarah Brightman has reportedly paid over $48 million (£30 million) in a bid to become the first star to perform in space.

The opera singer will train on a Russian Soyuz capsule in the autumn (14) ahead of a trip to the International Space Station next year (15), according to The Guardian.

Officials at Space Adventures, who offer up trips into space for non-astronauts, have confirmed the Phantom Of The Opera star's involvement in the trip, revealing she will pay millions for a 10-day stay aboard the station.

Lady Gaga is also hoping to perform a song from a Virgin Galactic ship in 2015, but it is not clear as to whether her space 'gig' will take place before or after Brightman's.

It's also not known what track or tracks Brightman will perform at the International Space Station, but she once scored a hit with I Lost My Heart to a Starship Trooper when she was a member of 1970s U.K. pop act Hot Gossip.