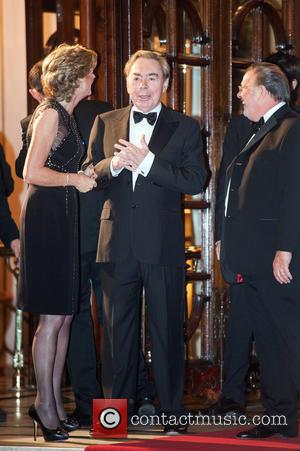 Theatre mogul Andrew Lloyd Webber is planning to take his hit musical Cats back to Broadway following a successful run in the West End.

Lloyd Webber revived the smash-hit production for a limited run in London in December (14) but its stay at the Palladium has been extended until April (15) due to high demand.

The mogul now has plans to revive it on the New York stage and hopes the musical's current star, pop singer Nicole Scherzinger, will join the production, telling Britain's Event magazine, "Cats will now definitely go to Broadway again. It's very exciting... I would very greatly hope she (Scherzinger) would do it. To do something like that in America would open up a billion doors for her."

Scherzinger will finish her run as Grizabella on 7 February (15). She will be replaced by musical theatre star Kerry Ellis.