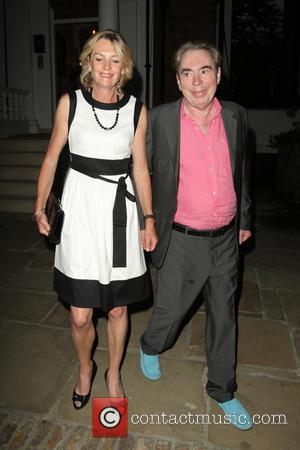 British theatre mogul Andrew Lloyd Webber is recovering after undergoing an operation on his back on Thursday (15Aug13).

The Phantom of the Opera creator, 65, has suffered numerous health troubles over the last few months, and he was back in hospital again this week (ends18Aug13) to undergo an unspecified medical procedure.

Webber has now revealed he was taken in for back surgery, insisting he was quickly discharged and returned to work on his latest stage show, Stephen Ward the Musical, on Friday (16Aug13).

In a post on his Twitter.com page, he writes, "Thank you for all the kind messages re my back op (sic) yesterday. Very happy to be working on SWardMusical (sic) today and feeling much better."