Andrew Lloyd Webber's musical Stephen Ward is to close at the end of March 2014.

Andrew Lloyd Webber's latest musical Stephen Ward is to close after just five months in the West End - that's three months less than the Spice Girls production Viva Forever managed. Webber's musical had announced an extension until the end of May, though the last performance will now take place on March 29 2014. 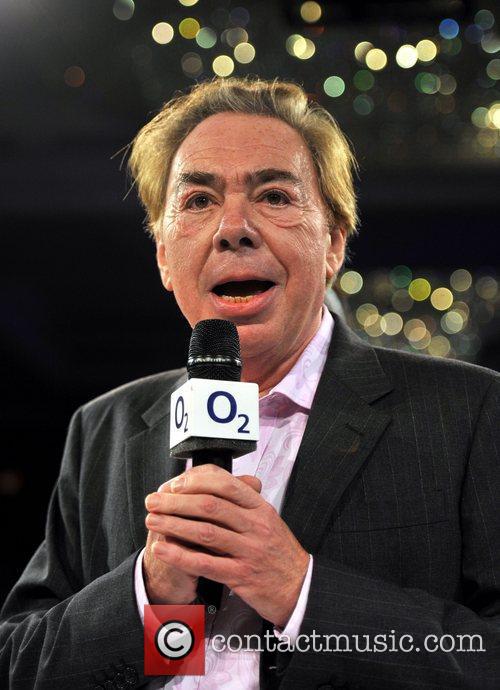 It's a huge blow for Webber, who had spoken highly of the musical during the promotional campaign before Christmas. The show's producer Robert Fox said the production was "possibly Andrew's best score in years, paired with some of the finest writing and lyrics Don [Black] and Christopher [Hampton] have ever delivered.

Helen Mirren was the big winner at the London Evening Standard Awards.

Dame Helen Mirren won again for her portrayal of the Queen at the London Evening Standard Theatre Awards on Sunday evening (Sunday 17, 2013). The actress, who won an Oscar for Stephen Frears' The Queen in 2007, was named best actress for her performance as the monarch in the West End stage play The Audience. 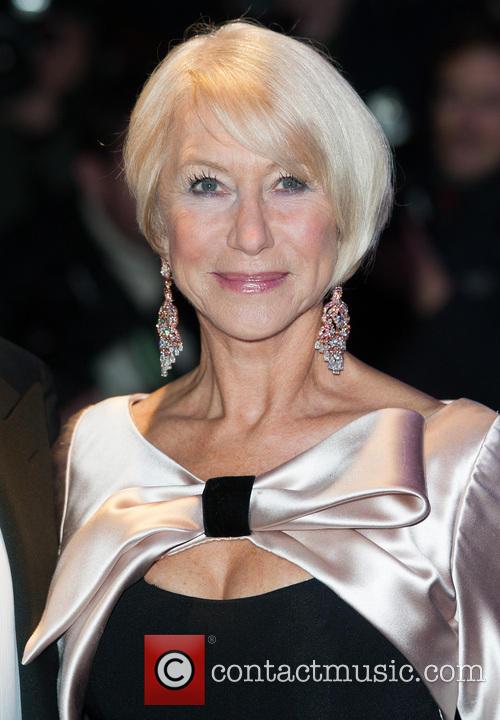 The best actor prize was shared between Adrian Lester and Rory Kinnear for their performances in Shakespeare's Othello and Iago at the National Theatre.

Former Beatle Sir Paul McCartney has topped the Sunday Times list of the richest musicians with a £680 million fortune. The singer-songwriter has topped the list since 1989, when he was worth an estimated £80 million. In second place was composer and West End king Andrew Lloyd Webber, with £620 million, and the combined financial might of Irish rock band U2 finished third with £520 million. The full list will be published by the newspaper on Sunday 21, April.

Elsewhere on the list, former Spice Girls star Victoria Beckham shares an estimated fortune of £200 million with superstar husband David, while Rolling Stone frontman Mick Jagger was tied on the same amount. Elton John featured prominently, while dancer Michael Flatley surprised many by finishing seventh with a £191 million fortune. Keith Richards, Olivia and Dhani Harrison, and Sting rounded out the Top 10 with amounts over £180 million.

In the young music millions list, Adele unsurprisingly topped the list with an estimated £30 million fortune. It was widely reported that the Oscar-winner had made £10 million last year despite taking time off to recover from a throat operation and giving birth to her first child. Her award-winning album 21 has seen her value increase by 50%. Elsewhere, Cheryl Cole's estimated worth was increased to £14 million, while each of the five members of boy-band One Direction are said to be worth £5 million each - a figure likely to have increased exponentially by next year.

The Military Wives took home the single of the year award at the Classic Brit Awards beating the likes of Nessun Dorma and other seminal songs. The choir are led by choirmaster Gareth Malone and are the girlfriends and wives of military men serving Britain abroad. They formed on the BBC show The Choice and released their now award-winning single to raise money for charity; they shocked themselves and the country by managing to take the Christmas number one spot and beating out X Factor 2011 winners Little Mix with sales of over 600,000.

Accepting the award at the Royal Albert Hall in London, Malone called the honour "the candle on the icing of a very large cake". The Wives celebrated at the event by performing their Diamond Jubilee anthem Sing, accompanied by the song's composers Andrew Lloyd Webber and Gary Barlow on pianos.

Other winners at the event included violinist Andrew Rieu, who won his second album of the year award, for And The Waltz Goes On. In a notable turn of events, it also meant that the actor Sir Anthony Hopkins gained a share of the award after composing the title track. Rieu paid tribute by calling him "the greatest actor we now have on the planet", though it was praise played down by Hopkins, who was effusive of the performer he'd collaborated with.

Chris Moyles got his run as King Herod in Andrew Lloyd Webber's Jesus Christ Superstar off to a flying start as critics and audiences alike agreed that the former BBC Radio One DJ put on an impressive show on the play's opening night.

Directed by Laurence Connor, the latest version of the biblical epic imagines Jesus Christ if he was alive in the modern era and apparently he would be joining in with the Occupy movement at St Paul, hanging out with dreadlocked anarchists, scaring any number of Roman bankers and spreading the Gospel via Twitter. After 42-years on stage, Lloyd Webber and Tim Rice's musical has been given a much-needed reboot and the latest stage show demonstrates that Jesus Christ can work in the modern day.

The show's cast is led by Ben Forster, the victor of ITV's Superstar show to find a new Jesus Christ for the stage, with critics agreeing that the public did themselves good in finding a star who looks great and sings powerfully. Mel C, or Melanie Chisholm, plays the part of Mary Magdalene and Tim Minchin, who has just written the score for the stage adaptation of Matilda, stars as Judas Iscariot. However it is Moyles, proving that there is life after Radio One, who shines brightest in the new stage show. 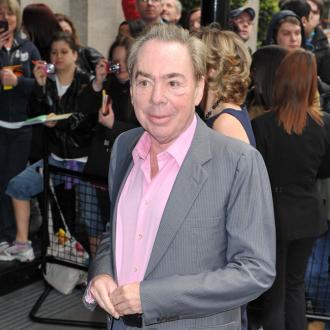