AMC Will "Spread The Dead" By Expanding 'The Walking Dead' Universe

'The Walking Dead' has inspired a spin-off series, due to reach our screens in 2015. AMC, the show's network is working alongside the creator -and comic book author- of the popular series to "create a new corner of The Walking Dead Universe."

The Walking Dead will have a companion as AMC intends to "Spread the Dead". In a press release, issued on Monday 16th September, the network announced they will be developing a separate series involving Robert Kirkman, comic book author and creator of The Walking Dead. 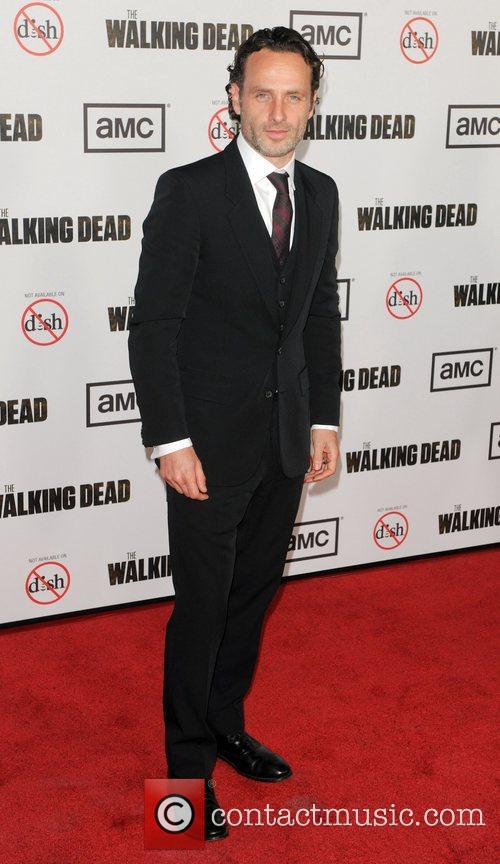 Andrew Lincoln at the premiere of The Walking Dead's third season in L.A.

The Walking Dead is one of US televisions most popular shows and has no intention of ending any time soon. This was evidently one of the factors involved in AMC's decision to expand The Walking Dead franchise and was commented on in the press release. Charlie Collier, AMC's president and general manager, said "Building on the success of the most popular show on television for adults 14-49 is literally a no-brainer. We look forward to working with Robert Gale and Dave again as we develop an entirely new story and cast of characters. It's a big world and we can't wait to give fans another unforgettable view of the zombie apocalypse." 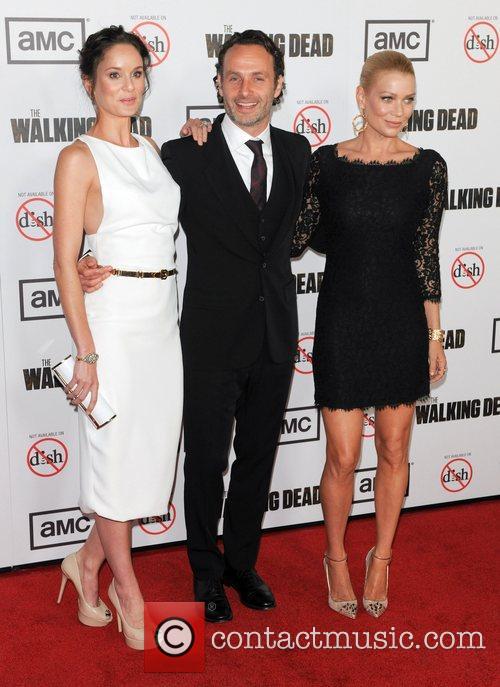 Few other details have been provided regarding the upcoming series. Whether or not it will feature or reference any of the characters or story lines of its zombie predecessor remains to be seen. However, Kirkman is relishing the opportunity to have a "blank page" in which to explore and "create a new corner of The Walking Dead universe."

Kirkman began writing the comic book series more than a decade ago and is pleased with the series stemming from his work, in the statement he described the upcoming season as the "best season of the TV series." The upcoming season Kirkman is referring to is The Walking Dead's fourth, due to begin on October 13th on AMC. With regards to the spin-off, fans of the show should become overly excited as it will not be on our screens until 2015 at the earliest. 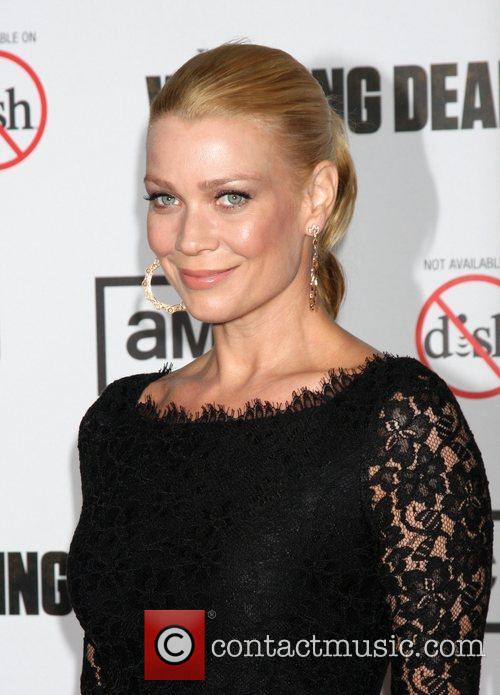 Laurie Holden at the premiere of The Walking Dead's third season.