The Walking Dead Season 4 Trailer - "Manageable, But Not For Long"

Fan's wait patiently for the new season, and this 4.5 min trailer should keep them happy.

In the extended Walking Dead Season 4 trailer, let loose at Comic-Con 2013, we see a more hardened version of the survivors we’ve come to know and love. And as David Morrissey explained to io9, there’s a whole new threat to be wary of. From the trailer, we can deduce that the group (or probably Rick) decided that staying at the prison was best; they’ve built a farm and even have little piglets.

The opening scene sees Daryl using all his experience. “Just give it another second,” he says knowingly, presumably drawing walkers to him so they can loot wherever they’re residing. But how long can this last? Eventually, and we can only assume this is The Governor’s work, the group’s safety is compromised by someone feeding walkers near the gates, and attacking cell blocks. 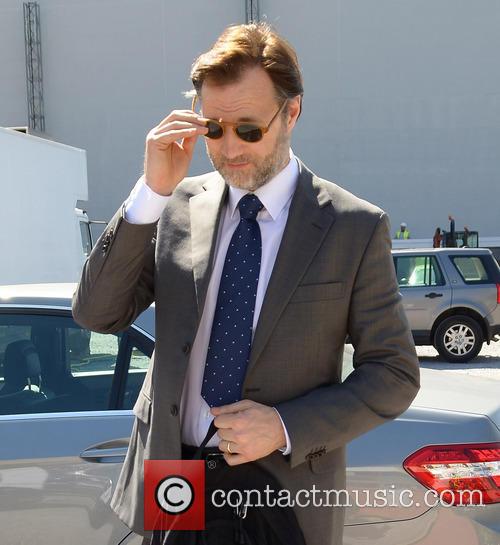 How will this man return to the action? - Morrissey

"There's a whole new threat in this season that we have to deal with which you get to know about," says Morrissey. "This new threat is the thing that overall is the thing for us. The zombies are the same threat that they've always been, but with this added extra that makes the world a very, very dangerous place.

The Walking Dead is back in mid-October, and with Breaking Bad coming soon too, it’s going to be an awesome fall for TV lovers. Season three of the zombie drama emphasized the threat of humans to the group; the idea being that they can be more dangerous than the flesh-eating zombies. But it looks like those crazed animals will be back in the spotlight for season four. 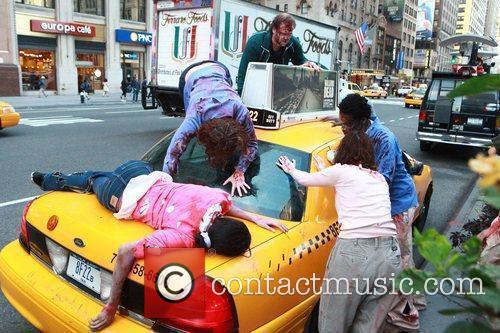 “And people start to sort of react in different ways,” adds Morrissey. “It's not a threat you're going to be able to kill very easily. So it's something that happens within the world. Another thing. And that is very dangerous. It's very dangerous and I think when you see it, you'll ... there's a lot of identity with it, for us in our world. You'll get it when you see it. Each person reacts to it very differently."