It seems 'The Walking Dead's' Andrew Lincoln hasn't been affected by the celebrity complex.

Some actors enjoy watching the fruits of their labour – to see where they can improve or just out of vanity – but not Andrew Lincoln. It’s no secret that the actor, who rose to prominence playing Sheriff Rick Grimes on AMC’s gory, but entertaining The Walking Dead, doesn’t watch the show. In a recent interview with Entertainment Weekly, he explained exactly why that is. “The original reason is the fact that I don’t actually enjoy looking at myself,” Lincoln said. 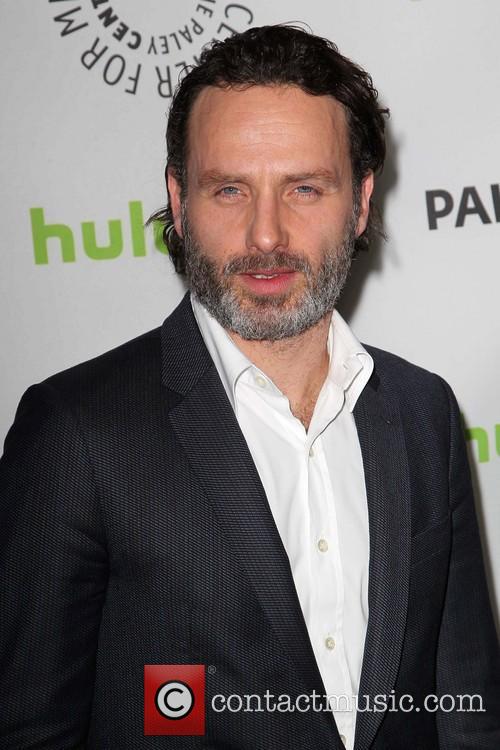 While filming might be the best bit, Lincoln has mostly been busy with promotion lately.

He continued, explaining that he can’t stop himself from criticizing all the little pieces that could have been done differently – like most great artists, probably.

"And also because of the directorial choices that possibly, because I’ve done it, make you go, “Oh, there’s a take that blah-blah-blah.” But mainly because I did it for a while, I watched it, and it’s a self-conscious thing of watching myself and going, “Oh I like it when I do that. That’s kind of cool.” And then, “Oh, I don’t like it when I do that.” And that defeats the object of what I want to do as an actor, which is to try and be in the role and not be self-conscious. I watch great actors, great actors that I admire beyond all things and I see them replicate, and it’s very hard not to. I don’t want to do that. I just want to leave myself alone as much as I can.” 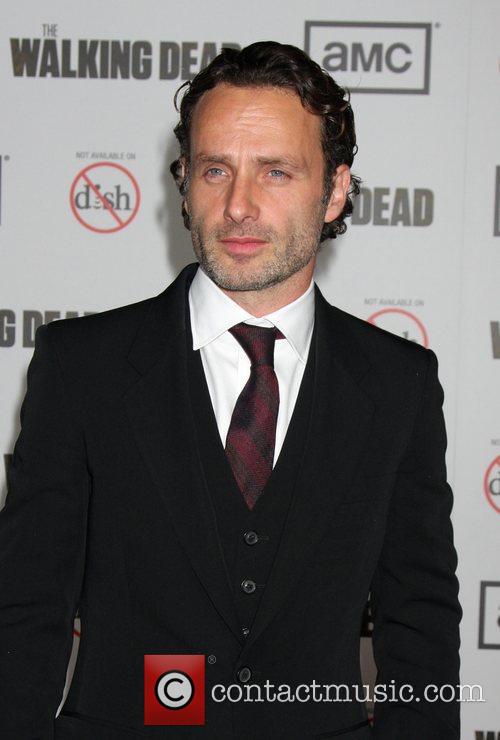 Nice for us regular folk to know that even Lincoln doesn't enjoy looking at his own face for too long.

Apparently, the actor is so deeply invested in his work on the series, that he doesn’t even watch the episodes, in which Rick Grimes isn’t featured. In the EW interview, Lincoln went on to say about the rare episode he doesn’t appear in: “I don’t even like watching that. I kind of step back from it all. The fun bit for me is doing it. I love that. That’s the exciting thing for me. “I don’t think it’s that unusual if you ask a lot of actors, because it’s the same thing as not reading press or reviews. You can’t do both.”

We see why Lincoln stays away from TWD after his bit is done, but nothing can stop the show’s legions of fans – when it comes back on air that is, which won’t be until October 13. A wait like that could almost turn us into walkers. 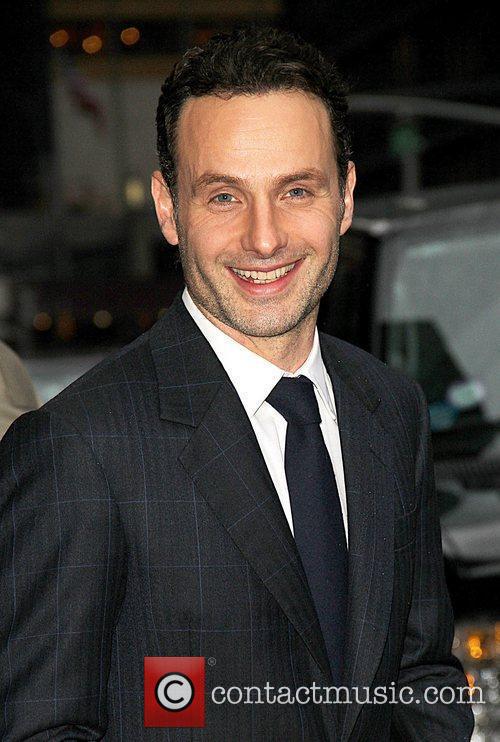 Maybe not for Lincoln, but for the fans, the countdown to Season 4 is on.