His character famously told Keira Knightley ‘to me you are perfect’, but to Lincoln he was a borderline stalker.

Love Actually is considered one of the most romantic films of all time and the scene where Andrew Lincoln’s character confesses his love for Keira Knightley is one of the movie’s most memorable moments. But 12 years on, Lincoln might just have said what we’ve all been secretly thinking, that his character is actually a bit of a stalker. 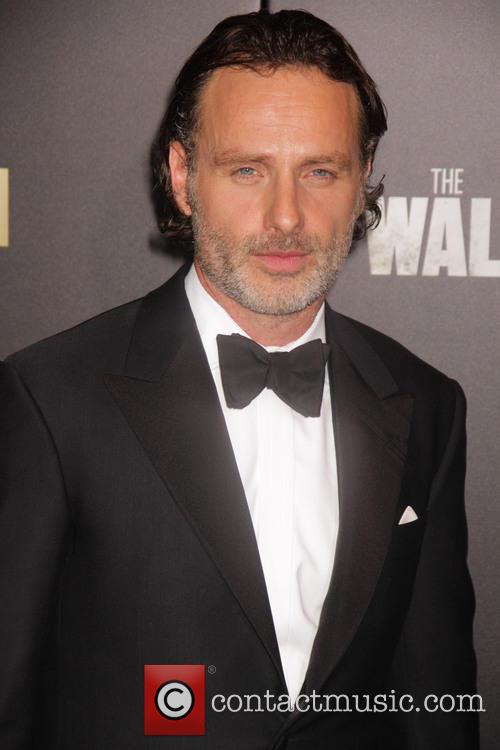 Even Andrew Lincoln thinks his Love Actually character was a bit of a stalker.

Speaking about his character Mark, Lincoln told The Wrap: “He is a stalker. That was my question to Richard Curtis, ‘Do you not think we’re sort of borderline stalker territory here?’ And he said, ‘No, no. Not with you playing it, darling. You’ll be alright.’”

Recently there had been a bit of an online debate over wether Mark was actually being romantic or creepy when he turned up at Juliet's (Knightley) door with flashcards revealing his secret love for her.

Although Mark’s message on the surface was pretty sweet (after all he did tell her ‘to me you are perfect'). It’s also important not to forget that Juliet had just married Mark’s best friend and he had even filmed their wedding.

In the end, despite his efforts Mark and Juliet don’t end up together, something Lincoln is actually quite happy about. “I quite like the fact that I’m in one of the most romantic movies playing the only guy who doesn’t get the girl,” the ‘Walking Dead’ star added.

“It’s like I did this film called Moonshot. Everybody else got to the moon and I was the only guy who didn’t go. So I think it’s a running thing in my characters. I’m the guy who doesn’t get the girl or go to the moon.”