Minor spoilers ahead, so, you've been warned.

In a world in which HBO are the darlings of the boxset generation, AMC represent the plucky underdog. They’ve got Breaking Bad and The Walking Dead up their sleeve, and they’re not afraid to milk them. First came Better Call Saul, now we’ll have a whole new wave of Zombie survivors as a Walking Dead spin off series has been confirmed. 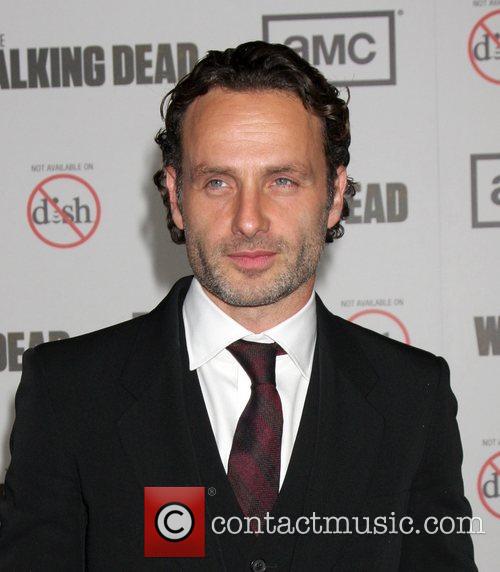 Andrew Lincoln is back as Rick Grimes

With season four ready to return in October, we’ll finally get to see how the new prison inhabitants settle in, and just what The Governor has planned now that he’s gone ‘full on crazy’ and ‘mental’. So far, Robert Kirkman’s creation has included many of the characters brought to life by his comic book series, although it’s unclear if any of those characters – or indeed the ones we know and love – are set to feature in the spin off.

Kirkman said: "After 10 years of writing the comic book series and being so close to the debut of our fourth, I couldn't be more thrilled about getting the chance to create a new corner of The Walking Dead universe. The opportunity to make a show that isn't tethered by the events of the comic book, and is truly a blank page, has set my creativity racing." (BBC)

Charlie Collier, AMC's president and general manager said: "Building on the success of the most popular show on television is literally a no-brainer,” capitalising on the recent reclassification of the word ‘literally’."We look forward to working with Robert [Kirkman], Gale [Anne Hurd] and Dave [Alpert] again as we develop an entirely new story and cast of characters. It's a big world and we can't wait to give fans another unforgettable view of the zombie apocalypse."