There’s a lot of brilliant TV hitting our screens very soon; we’re a lucky bunch. With Breaking Bad, Boardwalk Empire and The Walking Dead all returning in August, September and October, it promises to be a monumental Fall for TV dramas.

The latter – the zombie thriller spearheaded by Andrew Lincoln – provides something a little different. As well as the high drama, sometimes expertly written in to the show, the pure visceral thrill of the apocalypse has given a real edge to ACM’s programming, not to mention ‘Sundays’.

Season four returns on October 13th, and the cast and crew have been a lot more vocal about the show since the epic four-minute trailer hit Comic-Con 2013.

Daryl poses for one of the special covers for Entertainment Weekly

“We have a new character, Bob Stookey [played by Coleman's fellow The Wire alum, Lawrence Gilliard Jr.], who is coming on. Some major stuff goes down, which puts him in opposition to some major characters and gets him closer to other characters,” new showrunner Scott Gimple explained. If you’ve seen The Wire and you know what Gilliard Jr can do, then you know you’re in for a treat. If you haven’t, then that previous sentence should fill you right in.

The most intriguing new aspect, though, is the mooted ‘new danger’. In season three - and this was hinted at in season two by Rick and Shane’s conflict - it was humans that represented a new threat. ‘You should be more scared of sentient beings than the animals out there’ was the message.

But season three ended disappointingly; we lost Andrea, who was, give or take, the most disliked TV character of the boxset generation, and promises that ‘war is coming’ never really materialised. It was a solid season of dramatic television make no mistake, but there are certainly things to work on in the next.

How will The Governor and Rick sort it out

Creator, executive producer and writer Robert Kirkman reckons this new threat is “Possibly the most deadly threat that they've faced thus far,” which is a pretty big claim seeing as they already have to deal with flesh-eating zombies, a crazed scientist, an egotistical leader of a cultish community who called himself The Governor, numerous groups intent on taking what they have, not to mention in-house fighting.

If it’s not humans and it’s not zombies, we’d guess it’s something in-between; perhaps a mutated version of the virus that imparts the urge for raw flesh but doesn’t erase the part of the brain that controls the body, that fights instinct. As we all know, the virus is already inside everybody and manifests when someone dies: what if someone’s managed to control it?

Fans of the show had also better be ready to lose some of the characters they love, too, as a major character is surely set to be killed off the show. With Sophia, Dale, Shane, T-Dog, Lori, Merle and Andrea already dead – some of them twice because our zombie-fighters know what they’re doing – it’s just a matter of time before a Glenn or Hershel gets eaten alive.

For whatever thrills or spills AMC’s Walking Dead is bound to bring, we can’t wait for the new season to begin. 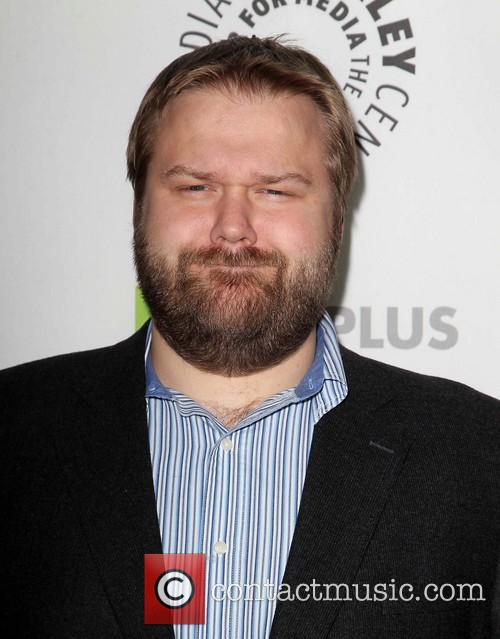 Robert Kirkman - the man who created The Walking Dead