Even though we haven't seen anything from the second installment of the series, The Amazing Spider-Man has already been green-lit for a third and fourth addition to the franchise 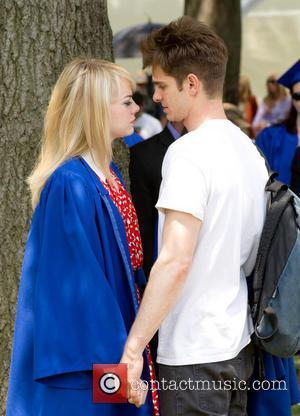 Whilst filming for the sequel of 2012's The Amazing Spider-Man is still underway, the bosses at Sony Pictures have already decided that they will extend the film franchise for another two film, at the very least, after it was announced that a third and fourth follow-on to the superhero movie have already been place in pre-production.

In an announcement made by Sony Pictures bosses on Monday (June 17), current Spidey Andrew Garfield has agreed to stop on for the planned films and filming for the movies will beging almost as soon as Spidey 2 has been distributed. The studio announced that the third and fourth instalments of the film will be release on June 10, 2016, and May 4, 2018 respectively.

In slightly more current news, The Amazing Spider-Man 2 is due in cinemas by May 2, 2014, and features a similar make-up to its predecessor in terms of personel worKing on the project. Like the 2012 movie, Garfield will return as the web-slinging hero and the fittingly named Marc Webb will return to direct. Emma Stone returns as Gwen Stacy, with Shailene Woodley joining the cast as Peter Parker's other love interest, Mary Jane Watson. Chris Cooper will appear as Norman Osborn and Dane DeHaan will play his son Harry, with Paul Giamatti and Jamie Foxx set to portray the two villainous roles as Rhino and Electro respectively.

No other details were given about the third and fourth instalments of the Spidey reboot, so feel free to let your imagination run wild as to what could happen. With the Osbourne's showing up in the film series, expect some Green or Hob Goblin action at the very least. The Amazing Spider-Man 2 hits cinemas on May 2, 2014. 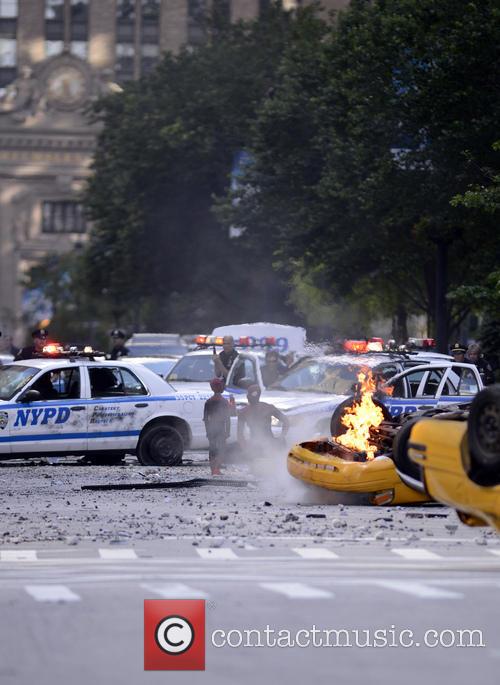 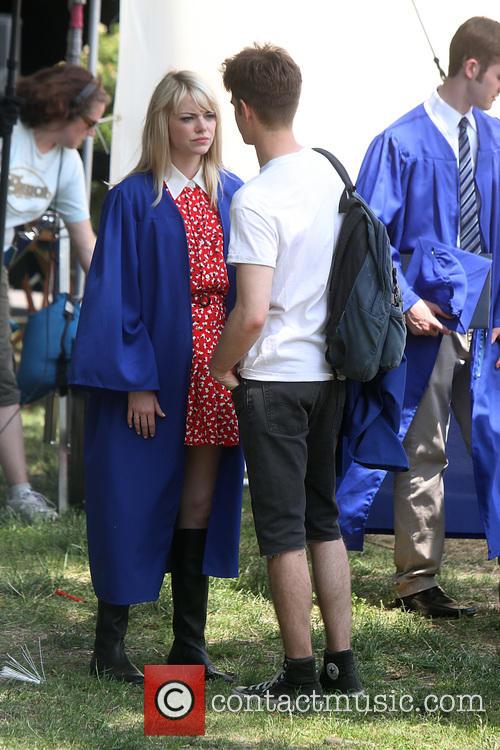 Stone and Garfield filming a scene from Amazing Spider-Man 2