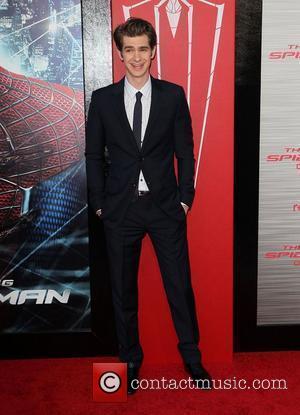 Marvel's latest super hero smash in the making 'The Amazing Spider-Man' hit the ground running with it's midnight opening last night, with it's initial performance making it the summer's best takings in an opening night since 'The Avengers' smashed records in May.
The web-slinging adventure, which stars Andrew Garfield and Emma Stone, grossed an estimated $7.5 million on the opening night, equalling the late night take of the Tobey Maguire and Kirsten Dunst staring Spider-Man 3, the franchise's studio reported this morning. However, this still places it some way off the current number one midnight box office taker, Harry Potter and the Deathly Hallows Part 2, which took a quite remarkable $43.5 million. The studio now predicts that by the end of the week it will have grossed close to $110 million-$120 million and if any of the initials reviews are anything to go by, then it should manage to reach this target quite comfortably.
It's hard to think that it's only been 10 years since Sam Raimi initially brought Peter Parker/Spider Man to the screen, but clearly people are eager to see the franchise reboot so soon after it first swung onto the silver screen.