'The Amazing Spider-Man 4' Won't Be Directed By Marc Webb

Director Marc Webb won't be lending his talent to Spidey 4.

Marc Webb has announced that he won't direct the fourth instalment in his Amazing Spider-Man reboot. The Amazing Spider-Man 2 may have not even been released yet but the American filmmaker wanted his fans to know that after next year's third movie, he'll be taking a step back from the web-slinging superhero. 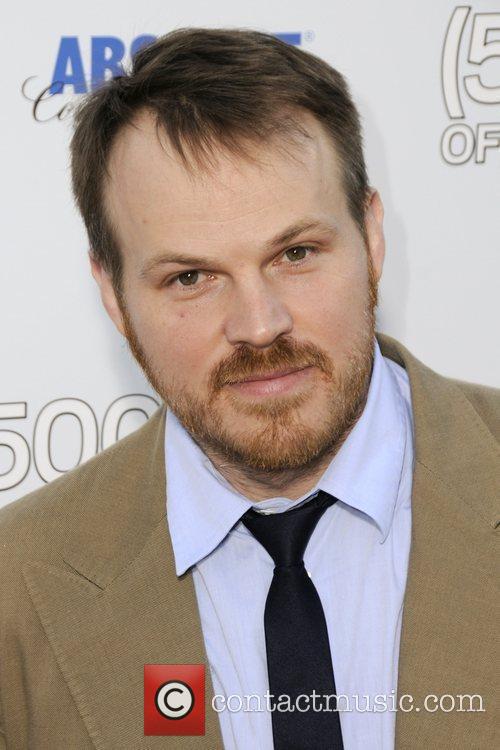 "I'd like to be involved as a consultant", Webb explained, adding "I've already talked to these guys about it, but in terms of directing it, that will close out my tenure. I've had so much fun doing it, but after the third movie, it'll be the time to find something else," he told The Daily Beast at SXSW.

Watch The 'The Amazing Spider-Man 2' Trailer:

Sony Pictures recently revealed plans to unveil a new Spider-Man movie annually, with Venom and Sinister Six spin-offs reportedly in the pipeline. The Amazing Spider-Man 4 is already scheduled for release on the 4th May 2018 and fans will have the second instalment in just a month's time. There have been plenty of photos, clips and trailers released for the upcoming blockbuster but Webb was still pretty tight-lipped on the ins-and outs of the follow-up to the 2012 Amazing Spider-Man. 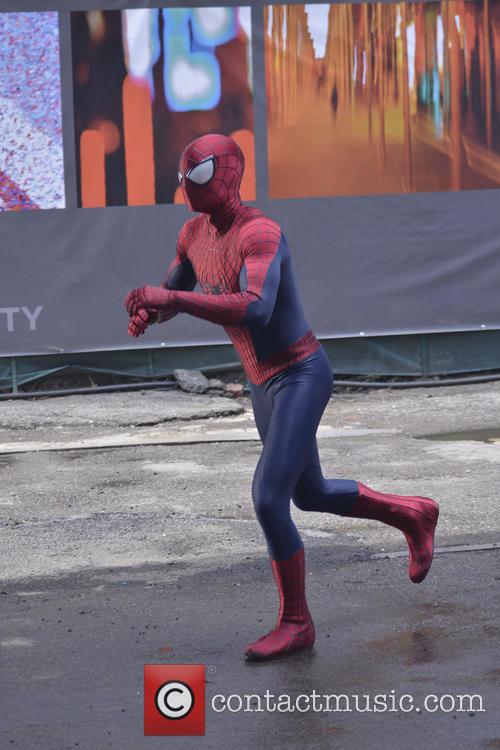 Many More Movies: Andrew Garfield Better Get Cosy In That Spider-Man Suit!

Much has been made of Jamie Foxx's turn as zap-tastic villain Electro alongside Dane DeHaan's Green Goblin. One villain in particular - Rhino - has been kept closely guarded by the filmmakers to build excitement to a maximum before April's big reveal.

"Electro's really the main villain in the movie," Webb stressed of his new movie, adding "Rhino makes a brief appearance." The film will see Andrew Garfield and Emma Stone resume their roles as Peter Parker/Spider-Man and Gwen Stacy in a plotline filled with a hoard of determined new baddies that will push the young lovers' relationship to its limit. 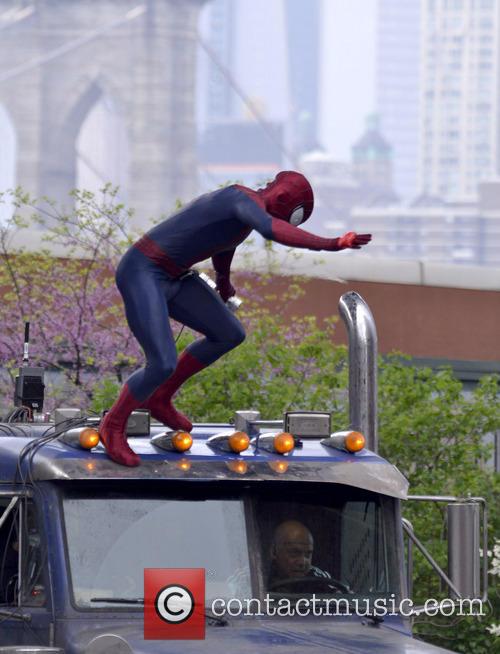 Andrew Garfield Filming A Scene With Paul Giamatti, AKA Rhino.

Webb spoke of constructing an action film around the story's central romance: "His relationship with Gwen is the central engine of the film, but just from a dramaturgical standpoint, you've got to come up with villains and obstacles bigger than any he's had to face," he explained. "He's learning things about OsCorp that are more dangerous than anything he could've imagined. It's just about throwing crazy s**t in front of your hero and seeing how that changes him, and how he evolves," the director added.

The Amazing Spider-Man 2 will be released on the 18th April in the UK and on the 2nd May in the USA.

Check out other photos of Andrew Garfield and Emma Stone filming 'The Amazing Spider-Man 2.'

Jamie Foxx's villain Electro is revealed in a terrifying 'Amazing Spider-Man 2' clip - check it out.