But there’s more. the email goes on to list character traits of the superhero's alter-ego Peter Parker which includes most of his famous backstory (from New York City, raised by Auntie May and Uncle Ben, ect), but goes on to reiterate that he must be caucasian and heterosexual.

What makes it all the more interesting is that, according to E! News, the contract went into effect in September 2011, shortly after a black-latino Spider-Man was introduced in the comic book world. After their release, a social media campaign was launched to get black actor Donald Glover cast in the new Spider-Man movies in the role that eventually went to Andrew Garfield. 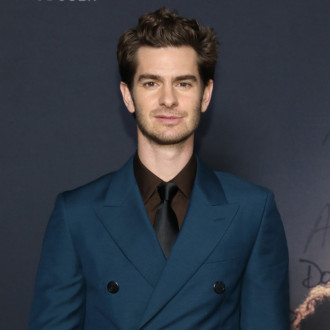 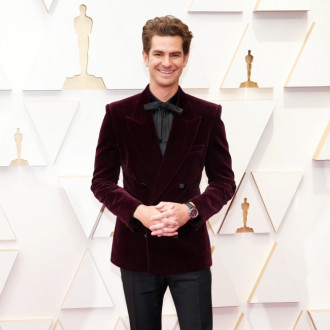 Andrew Garfield thought he'd have a wife and family before 40