Garfield spoke to Amy Adams about his time in 'The Amazing Spider-Man' movies, from which he was dropped in 2014.

Although they were the movies that made him a household name at the start of the decade, Hollywood star Andrew Garfield has hit out at The Amazing Spider-Man movies for being “corporate” and “compromised”.

In a new video interview with fellow star Amy Adams for Variety, the 33 year old actor expressed his “heartbreak” about being involved with the movies. Garfield was, of course, singled out and dropped from the franchise after The Amazing Spider-Man 2 bombed in 2014, with the planned sequels being folded into the wider Marvel cinematic universe. 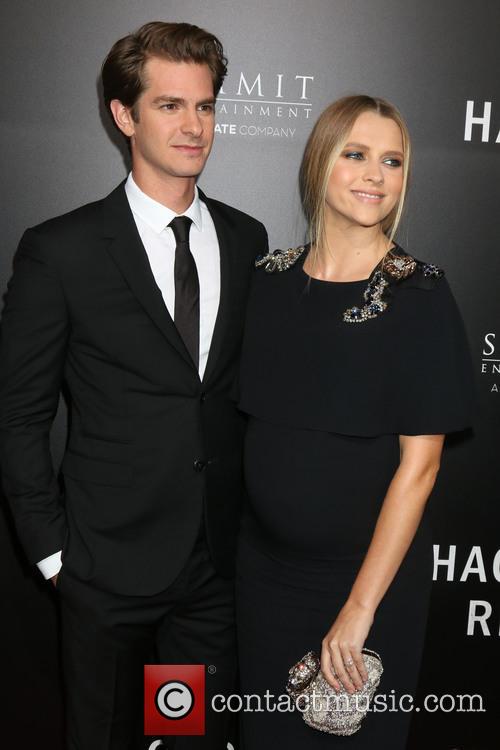 However, Garfield criticised the ill-fated movies for skimping on elements like character development, saying they were not at the “top of the priority list” for the producers.

“I found that really, really tricky. I signed up to serve the story, and to serve this incredible character that I’ve been dressing as since I was three, and then it gets compromised and it breaks your heart,” he said, recalling that. “I got heartbroken a little bit to a certain degree.”

Back in 2010, when he was first announced as playing the role of the web-slinging Peter Parker, Garfield told the world that he had been “preparing for it for most of my life.”

However, he was never given the chance to fulfil his contracted three movies, and was replaced by Tom Holland in Captain America: Civil War earlier this year. Having had his fingers burned, he reflected on what he had learned.

“I learnt a lot about what feels good and what doesn't feel good… There’s something about being that young in that kind of machinery which I think is really dangerous. I was still young enough to struggle with the value system, I suppose, of corporate America really, it’s a corporate enterprise mostly.”

Adams, for her part, played Lois Lane in the critically slammed Batman v Superman: Dawn of Justice earlier in 2016. The five-time Oscar nominee said in the interview that she worried that franchise films such as this were “serving the canon rather than serving the character”, and suggested that her part was used mainly “to service the story” rather than as an actual figure.