Andrew Garfield And Emma Stone Have Split For Good, According To Multiple Reports. 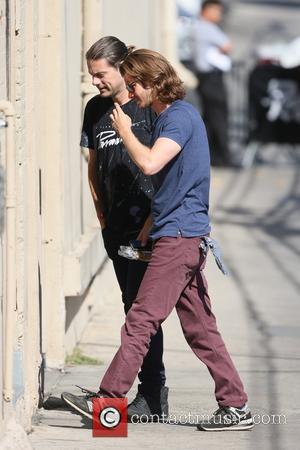 A source tells People the couple broke up months ago.

"There was no drama... They still care about each other," the insider says. "They still have love for one another. They are on good terms with each other and remain close."

If was first reported that Garfield, 32, and Stone, 26, had taken a break in April (15), but neither stars commented on the story.

They were last spotted together in Los Angeles in August (15).

The couple met and fell in love while filming The Amazing Spider-Man in 2011.

Asked about reports of their break-up earlier this year (15), Stone told the Wall Street Journal, "I never talk about this stuff for this exact reason - because it's all so speculative and baseless.

"I understand the interest in it completely, because I've had it, too. But it's so special to me that it never feels good to talk about, so I just continually don't talk about it."